You are watching: HP selling Snapfish online photo unit to former owner District Photo as it prepares for split in swppr.org


Hewlett-Packard said Tuesday it will sell its Snapfish online photo business to District Photo as HP prepares to split into two companies.

Snapfish provides services including online photo sharing, storage, management and editing, and allows users to order prints of their photos. HP acquired Snapfish from District Photo in April 2005. It did not disclose the purchase price and did not announce the terms of the sale, and has not disclosed Snapfish’s revenue.

HP, of Palo Alto, California, said it expects to complete the sale in the second half of 2015. It will continue to handle printing for Snapfish after the sale closes, and it will offer the HP Connected Photo app on its consumer PCs. Snapfish developed that app.

District Photo is a digital imaging services company headquartered in Beltsville, Maryland. According to its website, District Photo bought Snapfish in 2001.

Hewlett-Packard Co. said in October that it would split into two companies. Hewlett-Packard Enterprise will sell commercial tech products like data-center hardware, business software and cloud services, and the personal computer and printer business will become HP Inc. Sales of PCs have slumped as tablets and smartphones and other mobile devices grew more popular, and HP has fallen from the largest PC seller to the second-largest behind Lenovo of China.

HP expects to complete the split by the end of its fiscal year, Oct. 31.

Shares of Hewlett-Packard fell 46 cents to $32.95 in morning trading. 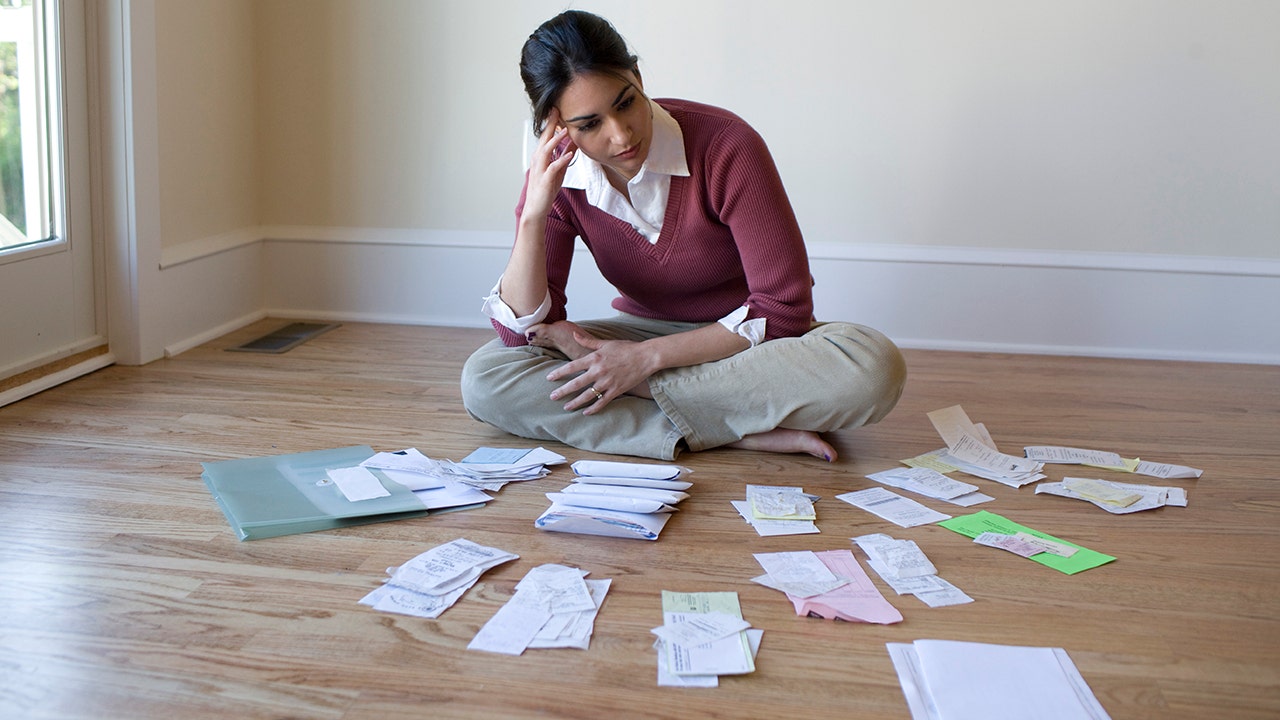 7 tips to help pay your bills on time 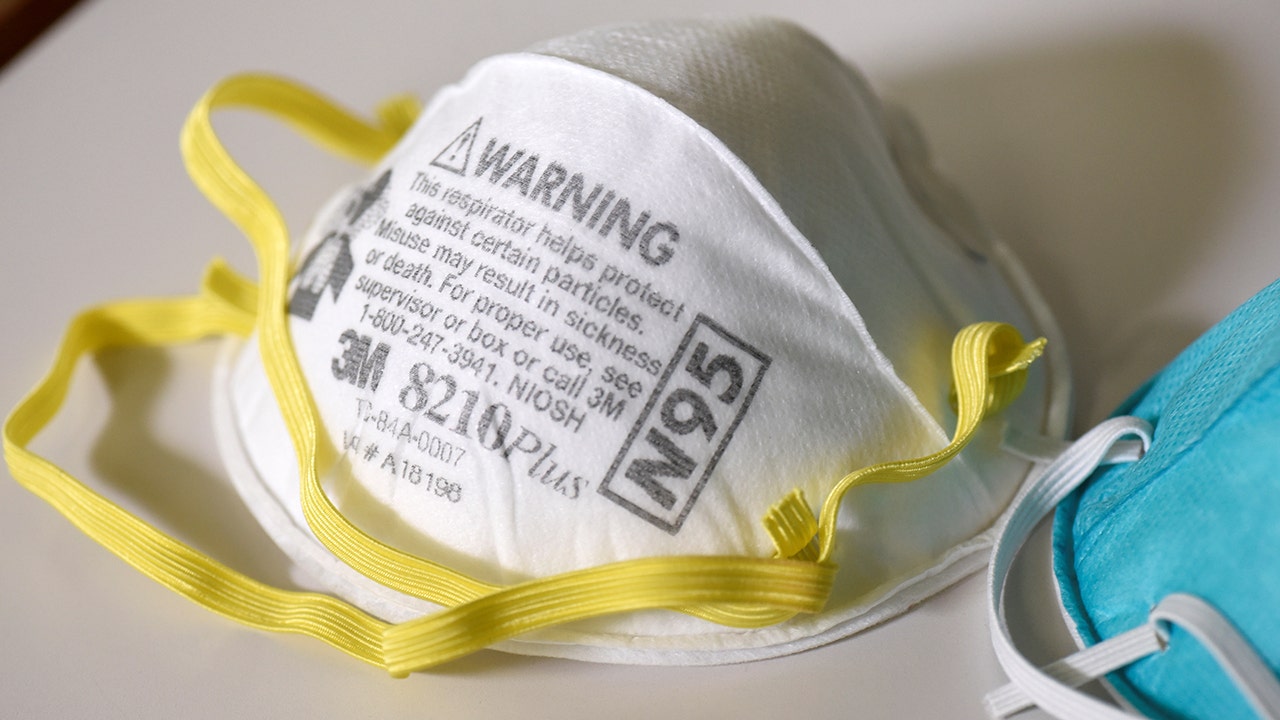