You are watching: How the Media Insight Project poll was conducted in swppr.org

The Media Insight Project poll on trust in “the media” versus personal media sources was conducted by the Associated Press-NORC Center for Public Affairs Research and the American Press Institute March 8-27. It is based on online and telephone interviews of 2,036 adults who are members of NORC’s nationally representative AmeriSpeak panel.

The survey was funded by API.

The original sample was drawn from respondents selected randomly from NORC’s National Frame based on address-based sampling and recruited by mail, email, telephone and face-to-face interviews.

NORC interviews participants over the phone if they don’t have internet access. With a probability basis and coverage of people who can’t access the internet, surveys using AmeriSpeak are nationally representative.

Interviews were conducted in English.

As is done routinely in surveys, results were weighted, or adjusted, to ensure that responses accurately reflect the population’s makeup by factors such as age, sex, race, region and phone use.

There are other sources of potential error in polls, including the wording and order of questions.

The questions and results are available at http://mediainsight.org/

Dave Ramsey: What happens if you want a mortgage but have no credit card or loans?

Moat Investing: Keeping Up with the Joneses 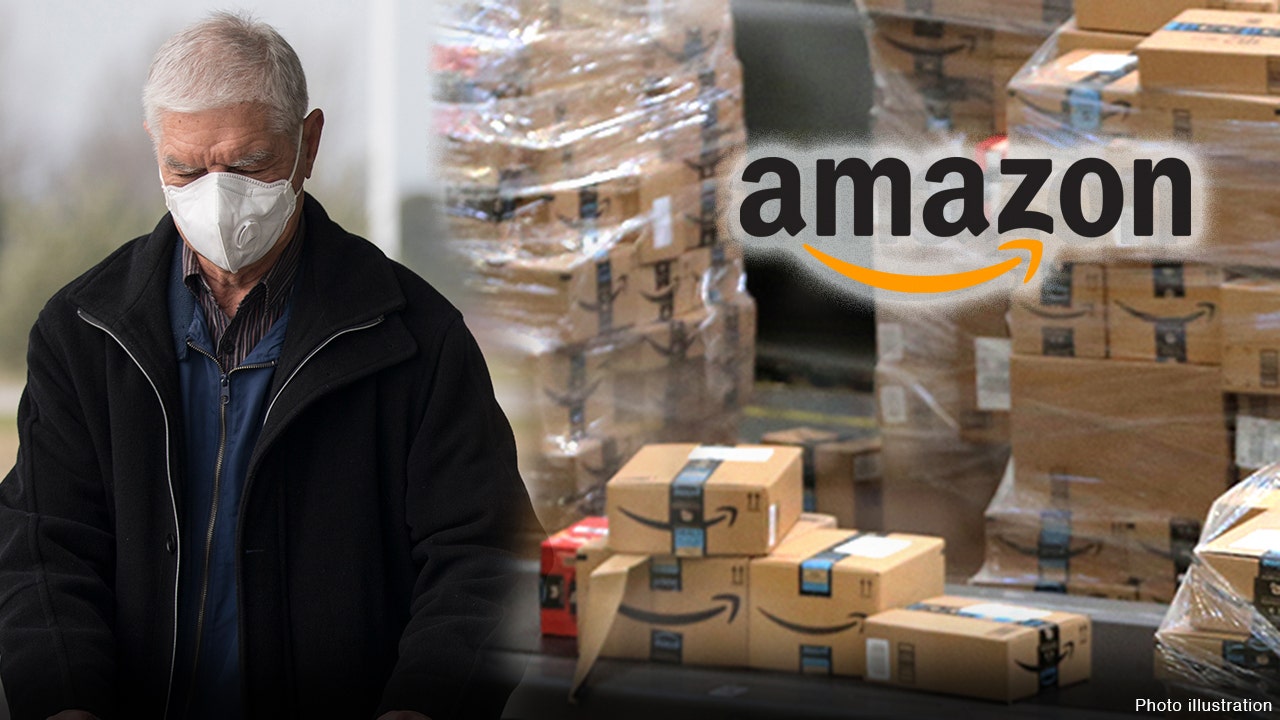 Amazon to mandate masks for all its workers in warehouses 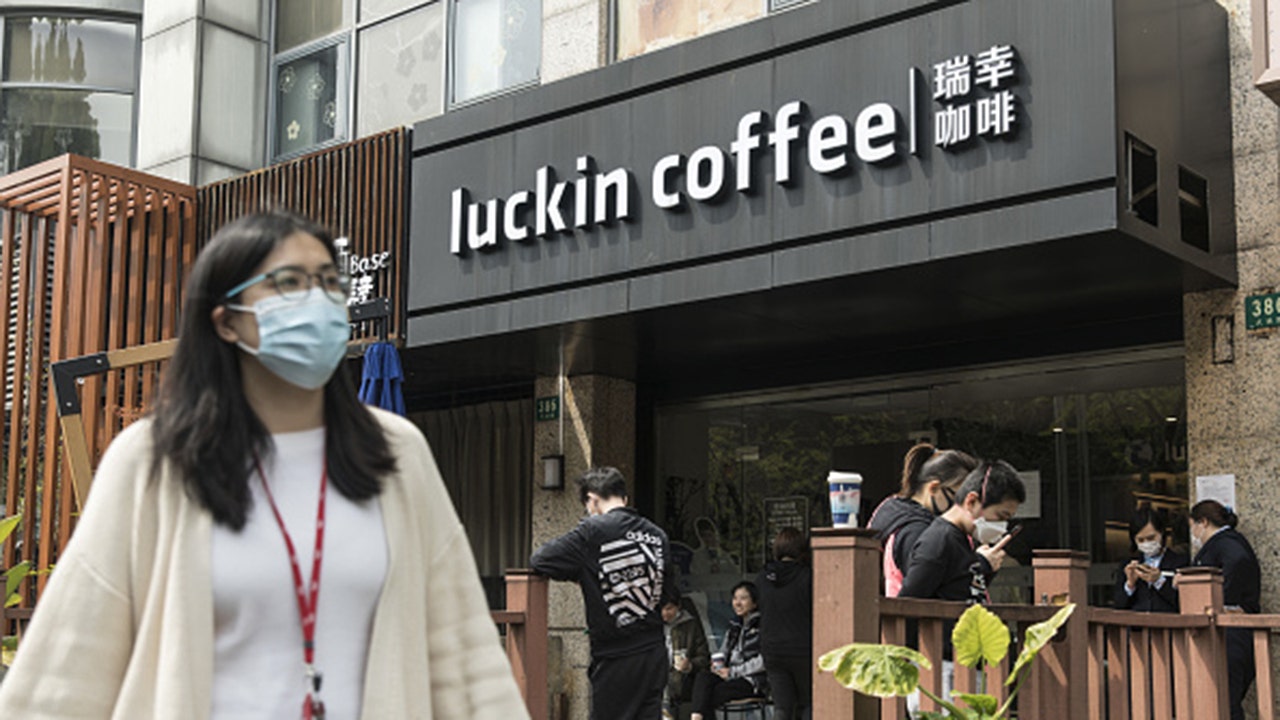