You are watching: Gov. Kasich set to detail tax cuts and hikes needed to balance Ohio’s next state budget in swppr.org

The two-year operating budget that Gov. John Kasich plans to deliver Monday to state lawmakers will include a package of tax changes that delivers an overall $500 million cut.

Details the Republican governor and his cabinet directors plan to provide at an afternoon news conference will show exactly what’s reduced and what’s raised to achieve the savings.

Kasich has signaled he’ll eliminate nearly all income taxes imposed on small businesses and boost the personal income-tax exemption for low- and middle-income workers. To offset those cuts, he’s likely to revisit raising taxes on oil and gas drilling operations and on cigarettes and consumer products.

Lifting struggling Ohioans out of poverty perhaps will be Kasich’s primary goal with the sweeping policy document, which lays out spending priorities for the two years beginning in July 1.

He suggested during his inaugural address last month that he’s a believer in sharing the benefits of Ohio’s improving economy with those who live “in the shadows,” such as the poor, undereducated and those who are mentally ill.

READ:  Short-seller Citron 'scratching Our Heads' At Mobileye Buyout But Is Moving On

Kasich’s budget will be introduced in the Ohio House, which begins hearings Tuesday with testimony by Budget Director Tim Keen. Under state law, the House must pass the bill, which then goes to the Senate for more debate and changes.

Disagreements in the two versions will go to a conference committee this summer. The budget must be in place by June 30. 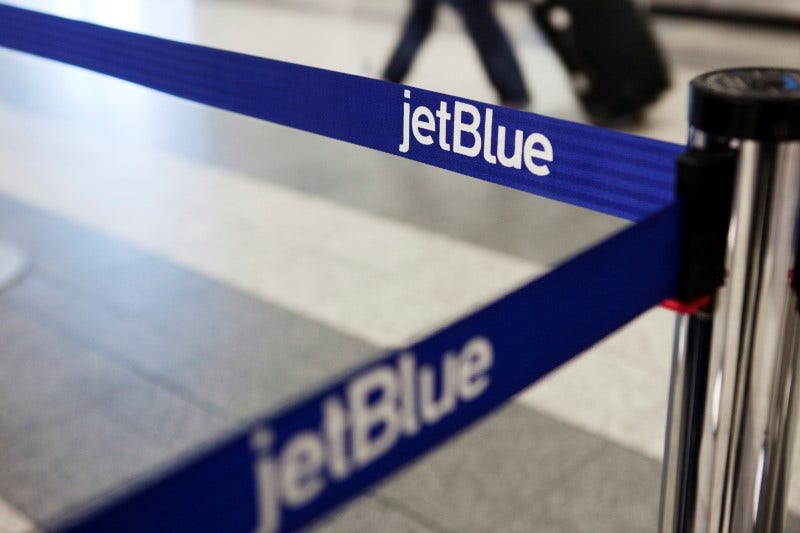 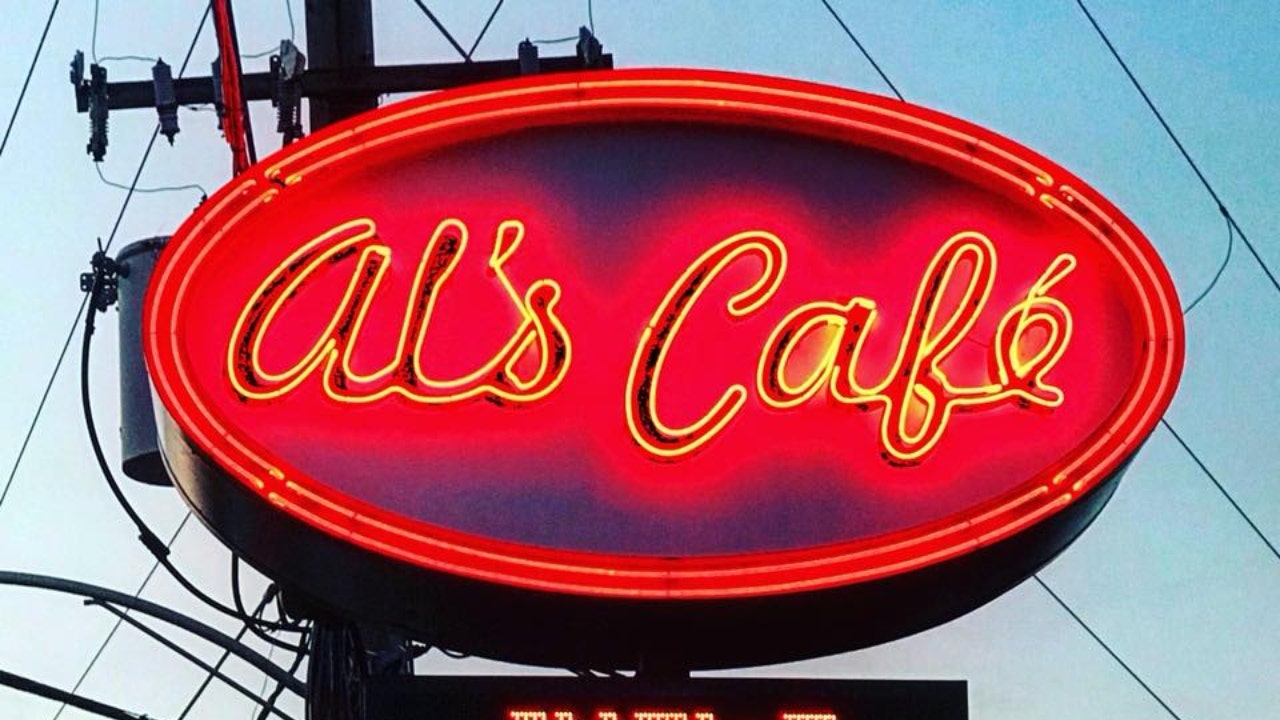 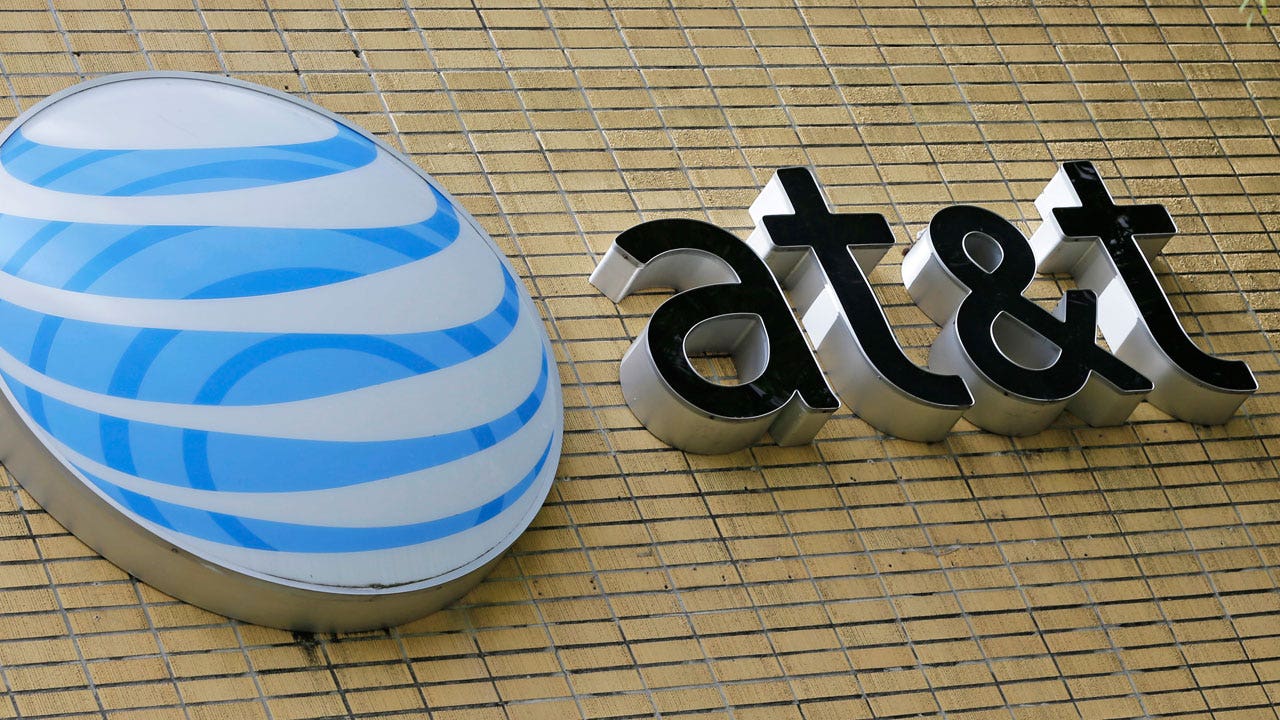 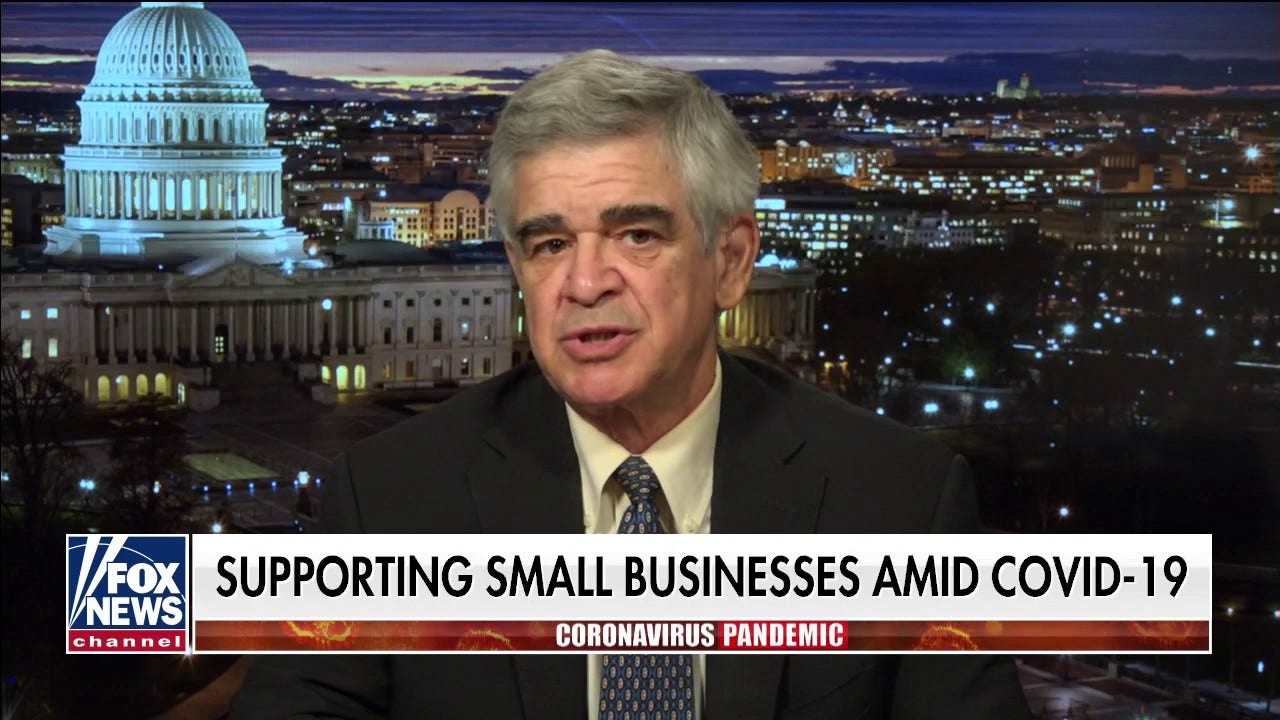