The proposed settlement addresses a class-action lawsuit that originated in 2010. Several people sued Google after the company acknowledged that “Street View’ vehicles had gathered personal data from WiFi networks that lacked password protection, including emails and passwords. At the time, Google referred to the incident as a “mistake.”

A federal judge in San Francisco must approve the settlement’s terms before it can proceed. Google will not admit any wrongdoing in the settlement.

Bloomberg was first to report on the settlement.

The settlement would award financial payouts to about 20 plaintiffs in the class-action lawsuit, but not to others whose personal information was exposed, according to the report. In addition, Google will disperse some money to consumer privacy advocacy groups, destroy any remaining sensitive data it gathered and commit resources to educating the public about data privacy.

Attorneys for the plaintiffs said the settlement would deter future data-mining efforts and help to raise awareness about internet privacy.

UMass-Amherst, Amazon reach deal expected to save students hundreds of dollars on textbooks

California farms are suffering from a labor shortage. Here’s why 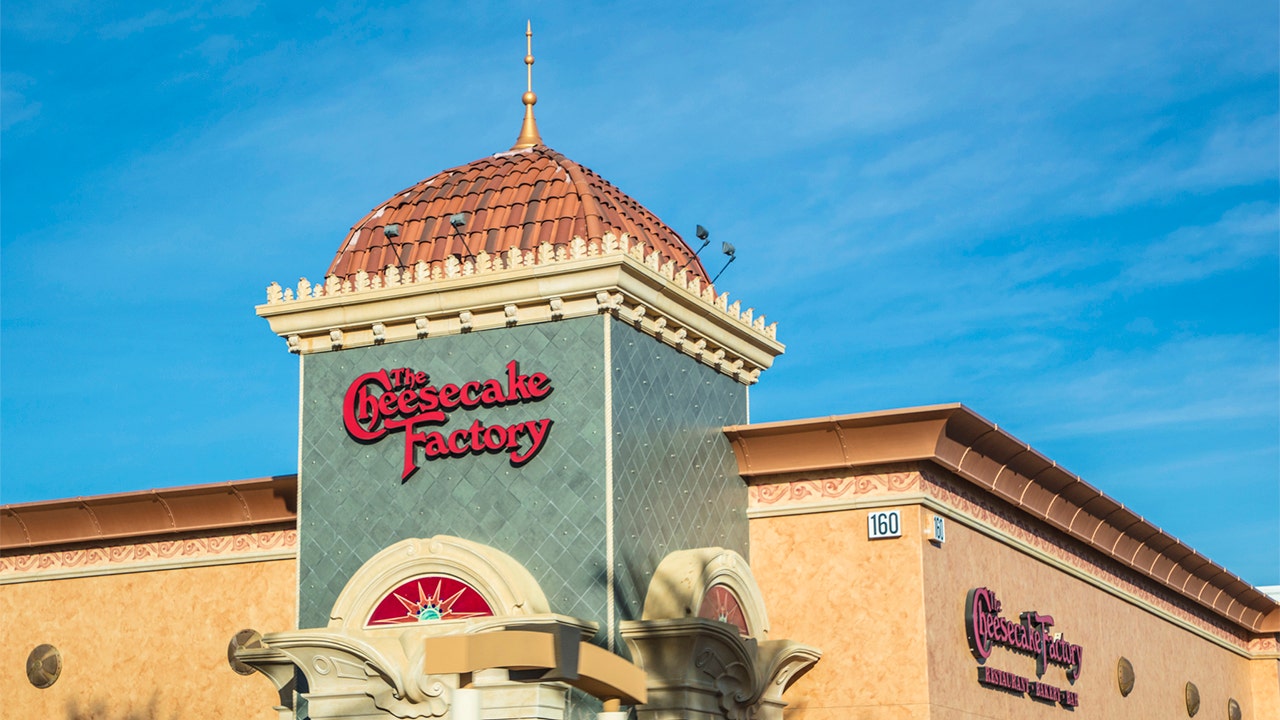 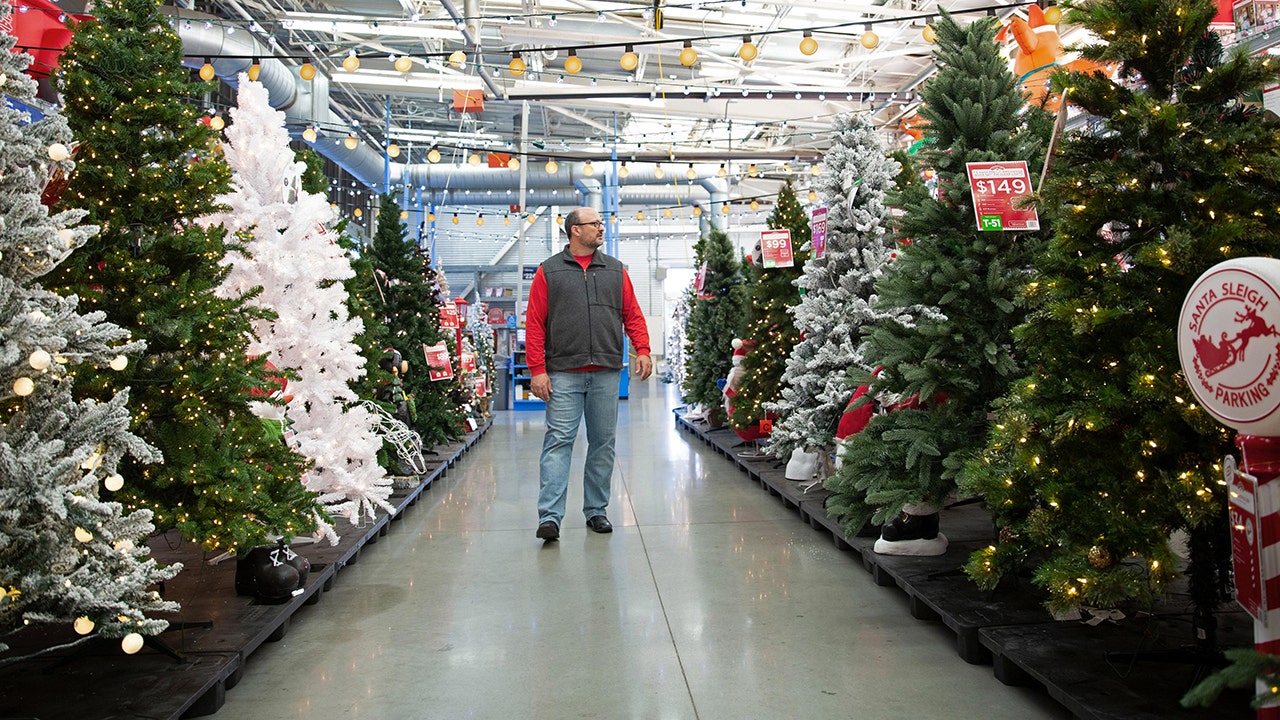 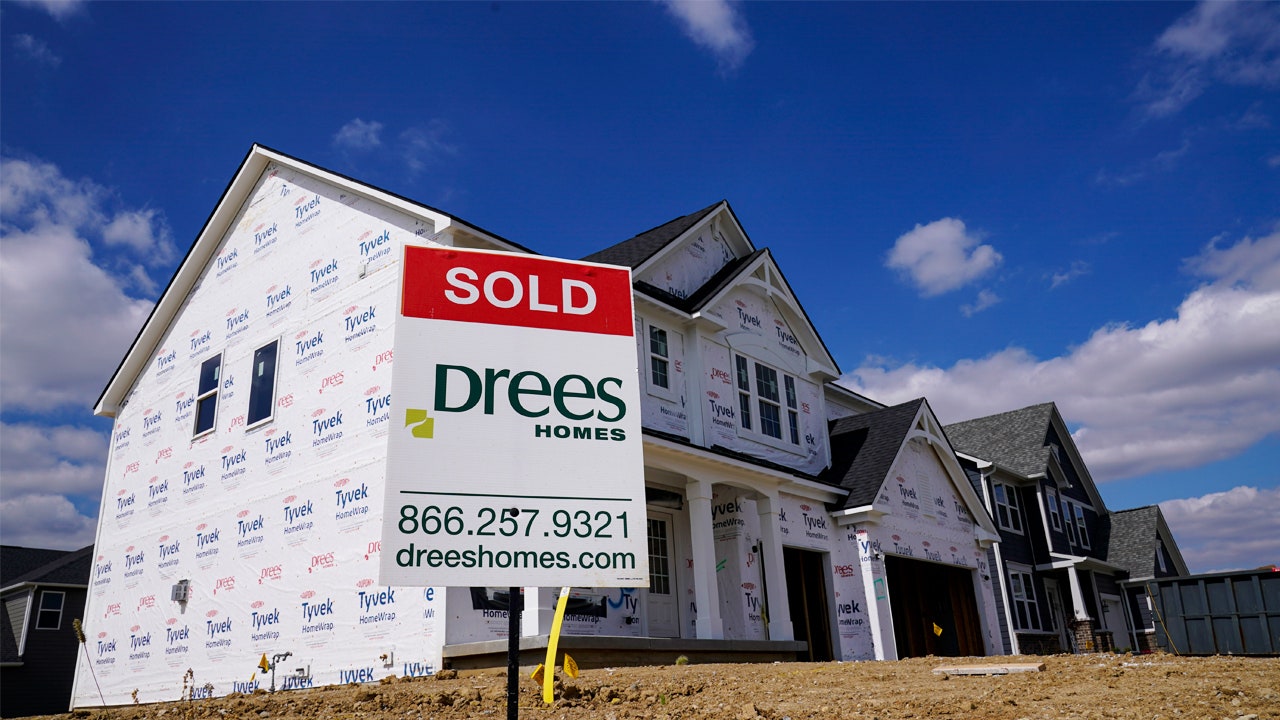