You are watching: GM will not build next-generation Chevy Cruze in South Korea in swppr.org

General Motors Co said it would not build its next-generation Chevrolet Cruze small car in South Korea, raising the possibility that it might shift the assembly to Europe to help boost efficiency at its money-losing unit there.

A GM Korea spokesman confirmed statements on Tuesday by local labor union officials that the revamped Cruze will not be built on South Korea, but did not provide further details.

Besides South Korea, GM builds the Cruze in the United States, China and Brazil, as well as in smaller numbers in several other countries, including Russia, for local markets.

The decision is part of the No. 1 U.S. automaker’s efforts to manage its global manufacturing footprint, GM Korea spokesman Park Hae-ho said.

The current Cruze model accounts for 50 percent to 60 percent of about 260,000 vehicles produced at GM Korea’s plant in the southwestern city of Gunsan, Park said. The factory also builds the Chevy Orlando SUV and Lacetti small car.

The next-generation Cruze, due in fall 2014 as a 2015 model, will be the first vehicle to use a GM global platform that could underpin 2.5 million compact sedans and crossovers by 2018, sources previously told Reuters.

In December, GM Chief Executive Officer Dan Akerson floated the idea that more cost-cutting at the company’s Germany-based Opel unit could be accompanied by shifting production to the region from Asia to make European plants more efficient.

GM’s European unit, which includes its Opel and Vauxhall brands, has lost money for 12 consecutive years, and the Detroit automaker is scrambling to cut costs and boost efficiency in that region. It said on October 31 that it expected a loss of as much as $1.8 billion in Europe this year and was targeting a return to break-even levels in the region by mid-decade.

The company said last month that it wanted to buy a stake in its South Korean operations from the unit’s second-biggest shareholder, Korea Development Bank. GM owns close to 77 percent of GM Korea, but KDB’s 17 percent holding gives the state-run bank the right to veto decisions made by the automaker. (Writing by Ben Klayman in Detroit; Editing by Lisa Von Ahn)

Thiel puts his brand on Merrill with shake-up 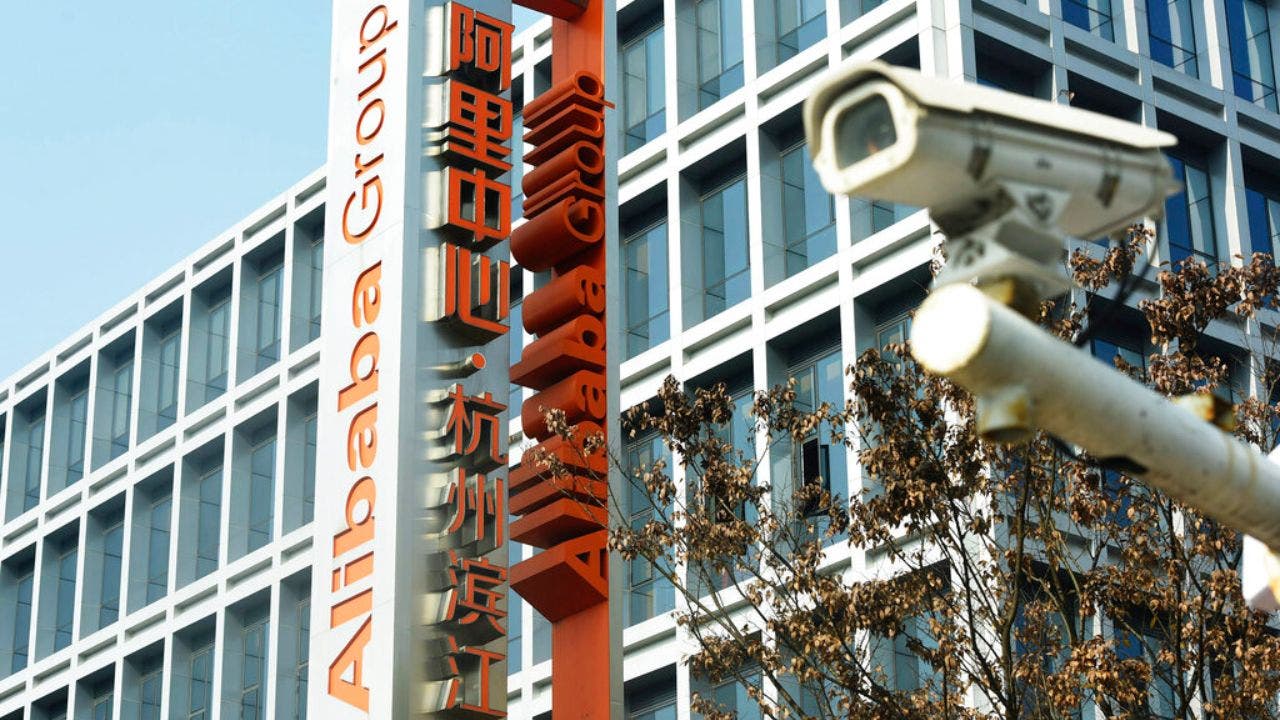