The company’s offering of 6 million shares priced at $20 each. In midday trading, the stock rose 95 percent to $39 while the broader markets were down.

Global Blood Therapeutics Inc. is studying an experimental treatment for sickle cell disease, an inherited disorder that causes red blood cells to become misshapen and leads to blocked blood vessels, causing severe pain and eventually organ failure and death. It’s most common in people of African, Middle Eastern and South Asian descent. The company is running a safety study and wants to begin at least one mid-stage trial of the drug in early 2016.

The company says its GBT440 might be able to prevent red blood cells from becoming misshapen, treating the disease itself rather than its symptoms. The drug is intended to be taken once a day.

The National Institutes of Health says a stem cell transplant from a donor is the only cure for the condition, but most patients are too old for a transplant or don’t can’t find a good enough genetic match. One drug is approved to treat pain caused by sickle cell disease, and blood transfusions are also used as treatments.

Global Blood Therapeutics is the third company in the sickle cell disease field to go public recently. Bluebird Bio Inc., which went public in 2013, is studying a potential gene therapy for the condition, while Bellicum Pharmaceuticals Inc., which had its IPO in December, is studying a drug designed to reduce the side effects of stem cell transplants.

Bluebird Bio is studying treatments for several other diseases and its shares have climbed from a starting price of $17 to $132.73 Wednesday morning. Bellicum shares also opened at $17 and were trading at $17.67 Wednesday.

Global Blood, based in South San Francisco, California, had expected to price its offering at $16 to $18 per share. Its stock is listed on the Nasdaq Global Market under the symbol “GBT.”

Valeant Shares, Bonds Slump After It Says It Will Seek To Amend More Of Its Debt Covenants 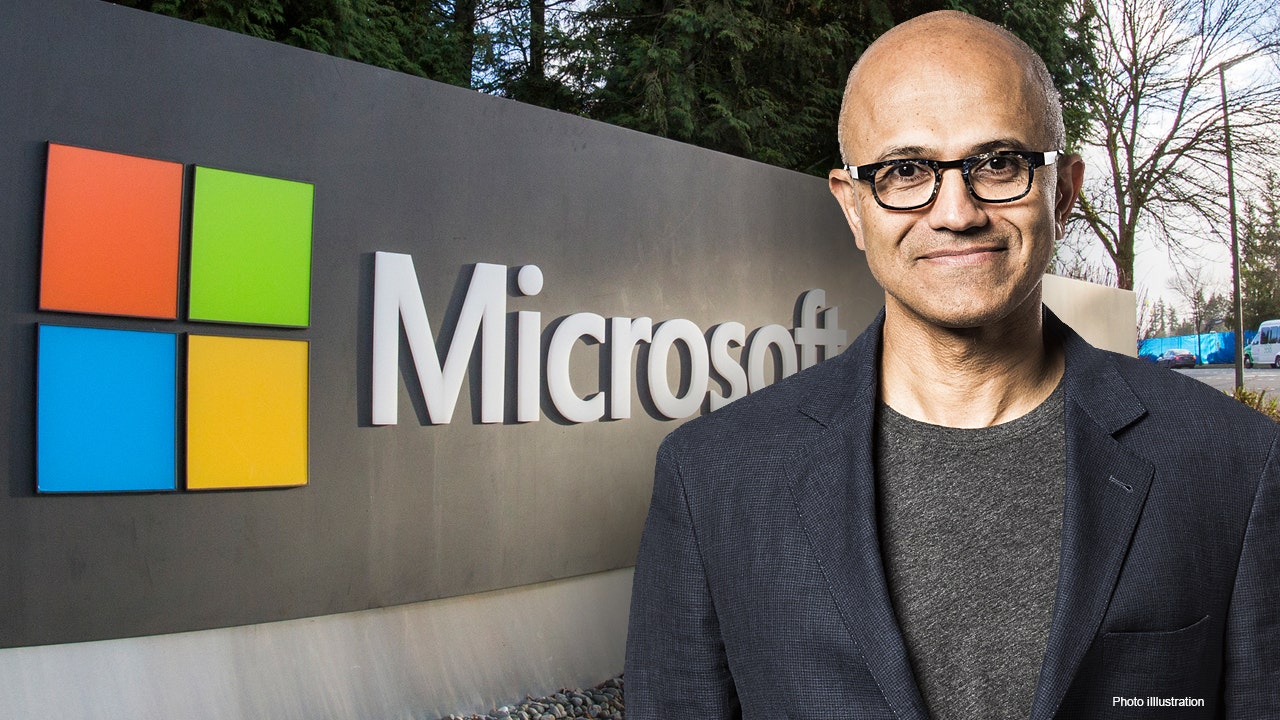 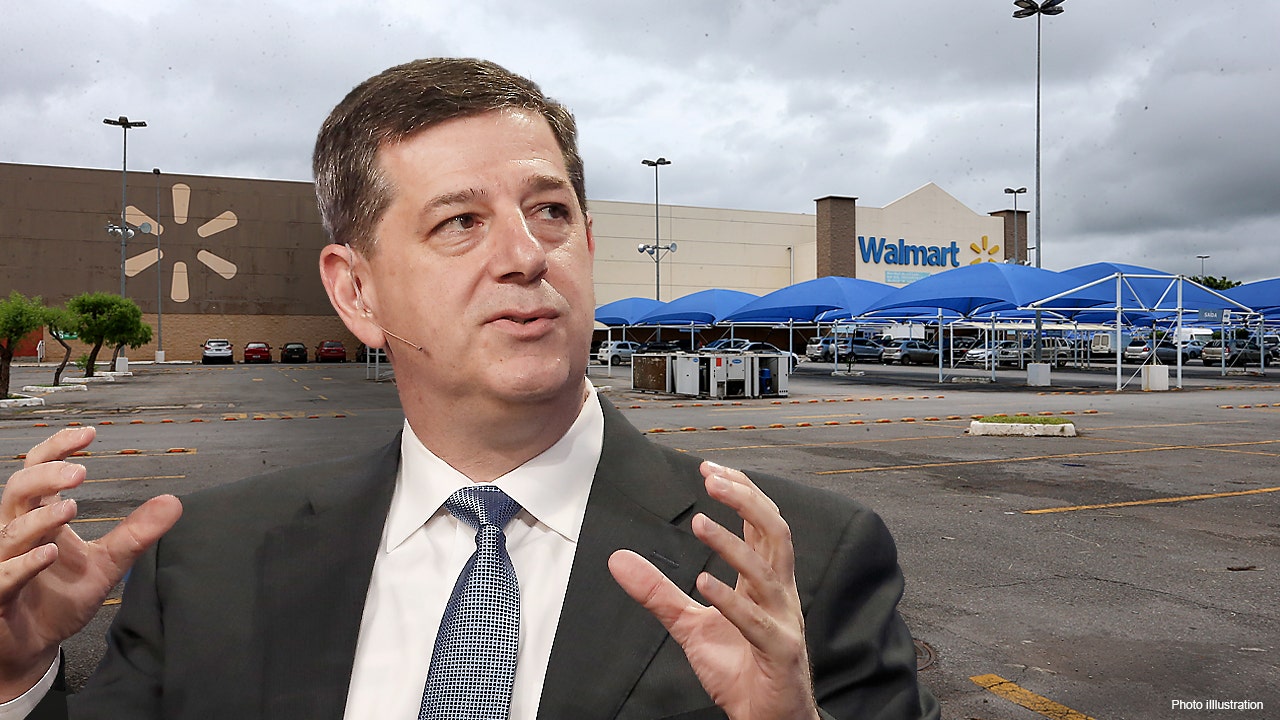 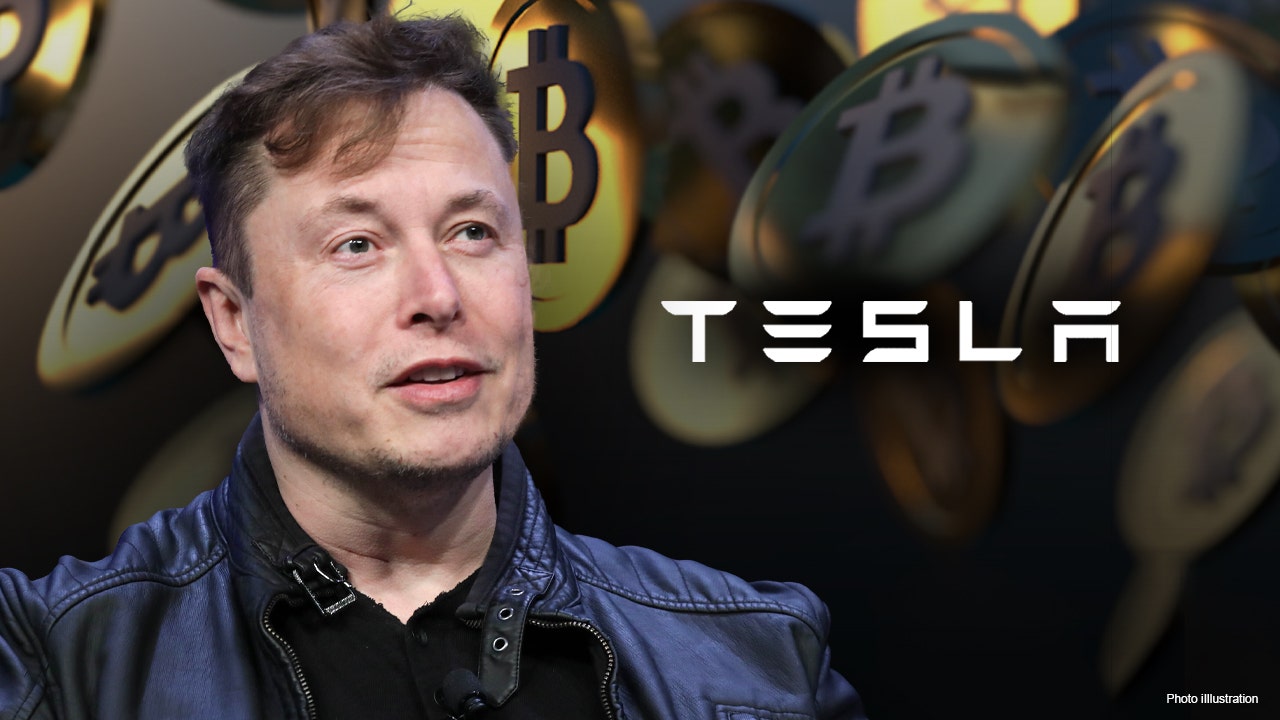