The owner of a well-known French restaurant in Manhattan has pleaded guilty to evading federal income taxes.

Briguet, a resident of Montauk, New York, paid off his tax debt of nearly $170,000 before his hearing.

The court appearance came in the middle of New York City Restaurant Week, in which Le Perigord participates.

Judge Joanna Seybert said she would have the case reassigned for sentencing because she and her husband were regular patrons of Le Perigord.

The prix fixe (pree feeks) dinner there is $75. Dessert is extra.

Bill Gates is a potato farmer, hoeing for McDonalds fries 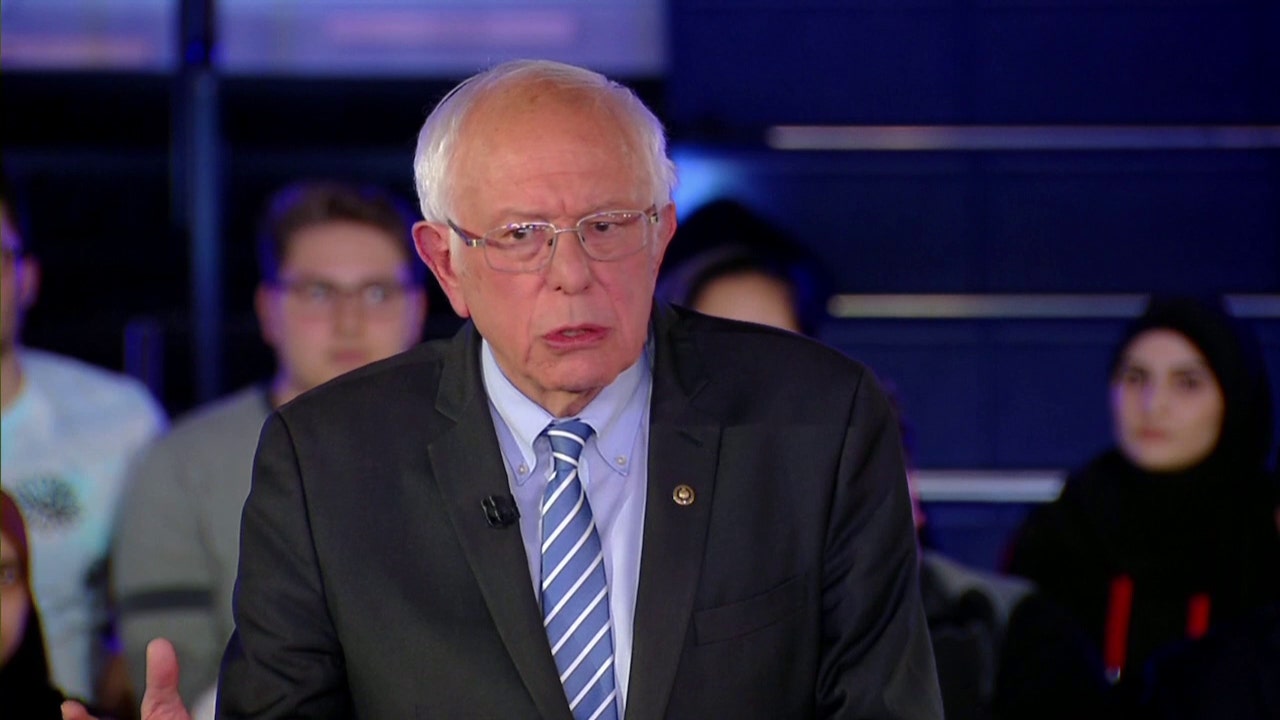 Verizon to Sell Data Centers to Equinix for $3.6B