Legendary investor George Soros has been vocal about his expectations for another economic meltdown, with his concerns ranging from China’s debt, to global deflation and the potential for the European Union to collapse.

At the World Economic Forum in Davos, Switzerland early this year, Soros said “we are repeating 2008”, referring to what is occurring in the financial markets and the potential for an economic collapse similar to the Great Recession.

Soros has also been outspoken about his opposition to U.S. President Donald Trump, and if you look at Soros’ investment holdings, it would appear that the hedge funder is extremely bearish on the U.S. economy.

According to regulatory filings, Soros has added a large amount of short positions (bets on lower prices) in two ETFs that track major U.S. stock indices: the PowerShares QQQ (NASDAQ:QQQ) and the SPDR S&P 500 ETF Trust (NYSEARCA:SPY), which track the Nasdaq and the S&P 500, respectively. The latest 13F filing updating Soros’ investment holdings was in August. The Securities and Exchange Commission will require another update in November.

While short positions alone don’t mean that Soros is bearish (he could be using them to hedge other parts of his portfolio), together with his comments to media, it seems that he is preparing to profit from the worst when it comes to the U.S. economy. But, as he has readied for catastrophe, the major U.S. stock indices have shattered records.

Soros has had many investing successes in his career, but one of his most successful bets was his position against the British pound in the early 1990s due to his belief that the currency was overvalued. That trade netted him $1 billion according to reports.

Nike Inc Says 3D-Printed Shoes Are on the Horizon 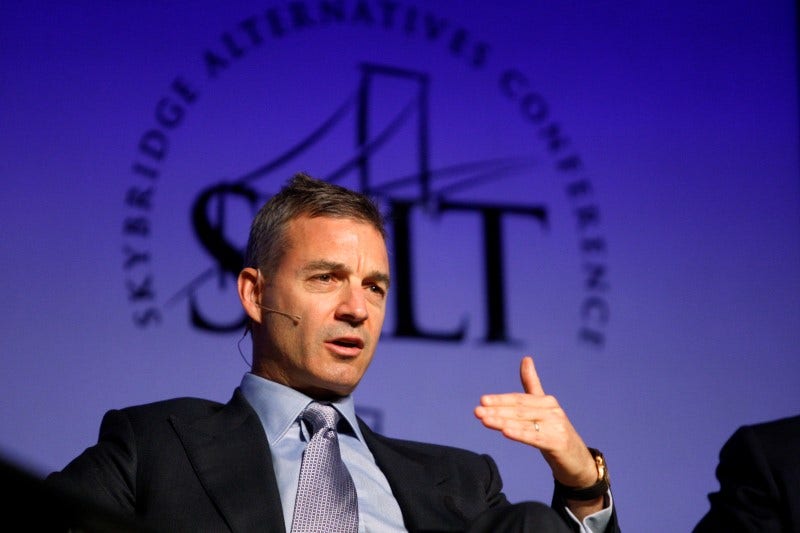 Ebay, Covidien Among Stocks Down on High Volume Wednesday