Shares of Synchrony Financial are rising slightly in their debut on the New York Stock Exchange.

Data provider Dealogic says that makes it the largest initial public offerings of the year so far.

The Stamford, Connecticut-based company is a spinoff of conglomerate General Electric Co. Following the IPO, GE will own 84.9 percent of Synchrony’s common stock.

Synchrony provides credit cards for retailers, such as Wal-Mart, J.C. Penney and Amazon.com. It also operates an online bank, which it is expanding to increase deposits and use the money to fund its credit business.

Shares of Synchrony, which are trading on the NYSE under the symbol “SYF,” rose 3 cents to $23.03 in midday trading. 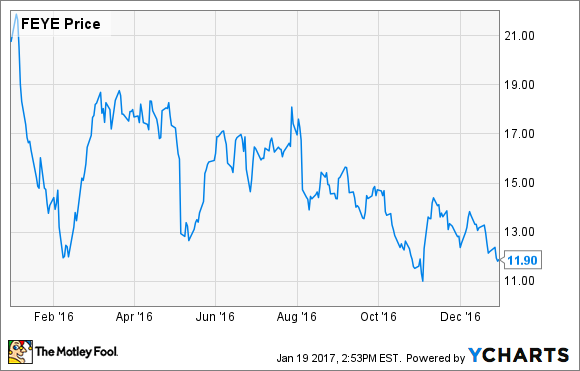 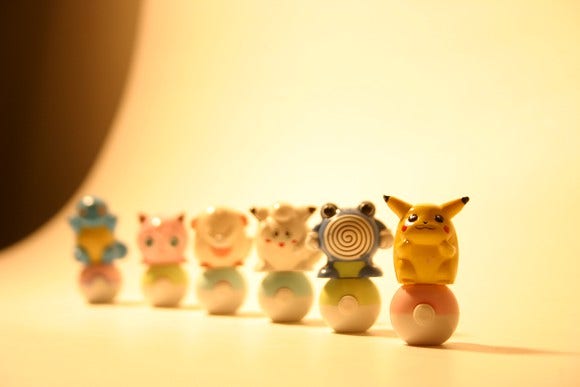 What InvenSense’s CEO Had to Say About Pokemon Go 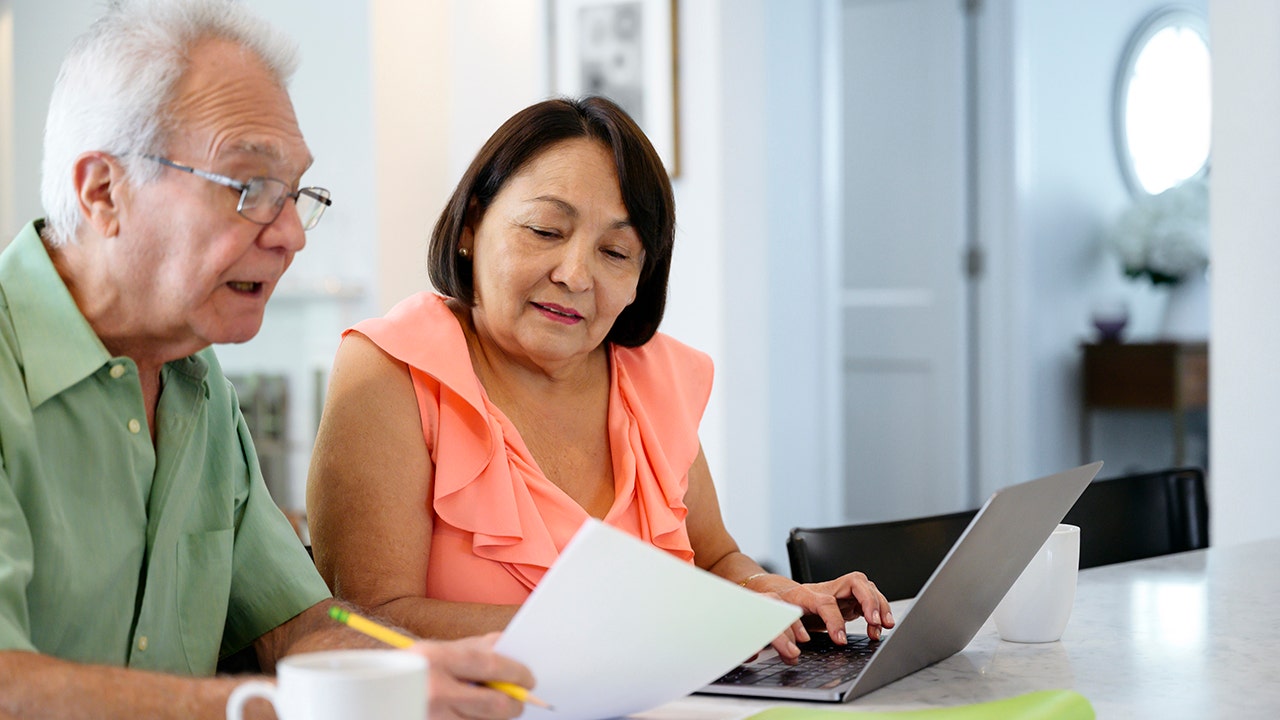