You are watching: Garrett Tenney | Fox Business in swppr.org


Garrett Tenney is a correspondent for FOX News Channel (FNC). He joined FNC in January 2011 and is based in the Chicago bureau.

Most recently in 2014, Tenney provided live coverage from Ferguson, MO on the protests and investigation of the death of Michael Brown. Additionally, he reported on the fatal shooting of Australian college baseball player Chris Lane, the hearing of 53-year-old kidnapper Ariel Castro in Cleveland, OH, as well as local stories in Chicago.

Tenney is the first full-time journalist yielded from the Ailes Junior Reporters Program. As a Junior Reporter, he worked in Jackson, Mississippi and covered a range of news stories, including the aftermath of the oil spill in the Gulf of Mexico, the physical impact left behind from recent tornadoes in towns across Mississippi and Alabama, the flooding of the Mississippi River in 2011 and the economic impact of the 2013 NCAA Basketball Tournament’s Sweet 16.

Tenney graduated from Brigham Young University with a B.A. in broadcast journalism.

See more articles in category: Finance
READ:  Why InvenSense Stock Has Tumbled 32% in 2016 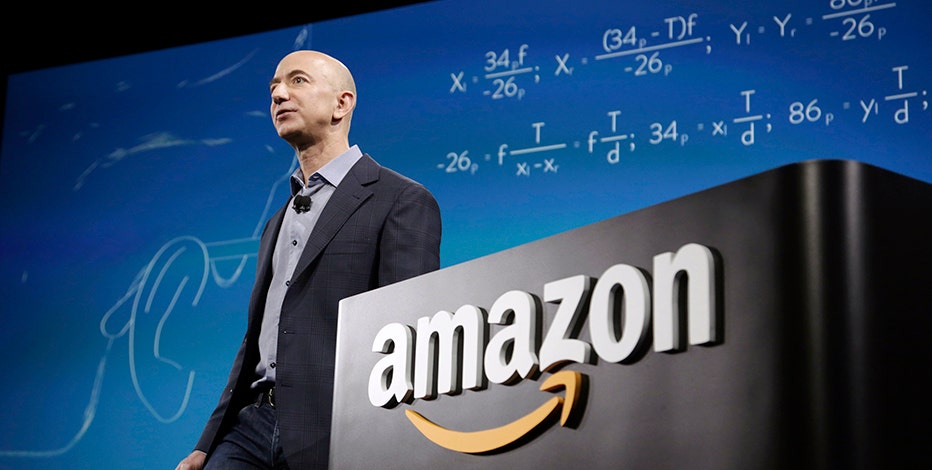 FedEx to raise Express, Ground, Home Delivery and other rates in January