You are watching: GameStop’s judgment day is here in swppr.org


GameStop Corp. is set to deliver its first set of quarterly results since the Reddit-trading frenzy caused its stock price to soar.

Shares of the Grapevine, Texas-based video-game retailer have spiked 932% this year, closing at $194.49 apiece on Monday. They hit an intraday high of $483 on Jan. 28 as traders on the Reddit message board WallStreetBets banded together to squeeze short-sellers.

The short squeeze was sparked by news that Chewy founder Ryan Cohen’s investment firm RC Ventures had amassed a major stake in GameStop with the goal of transforming the company into an e-commerce giant that sells a wide variety of merchandise with fast shipping. The firm now controls 13% of shares.

Cohen, earlier this month, was officially tasked with leading GameStop’s e-commerce push. He was named chairman of a special committee that will identify initiatives to speed up the transformation.

Changes have been in the works for weeks with the company in February naming Matt Francis, a former engineering leader at Amazon Web Services, as its first chief technology officer.

Investors will be paying close attention to how the company’s e-commerce push is progressing amid declining sales at its physical store locations.

GameStop is expected to report fourth-quarter earnings of $1.35 per share on revenue of $2.23 billion. The company earned $1.27 per share on sales of $2.19 billion in the year-ago quarter. 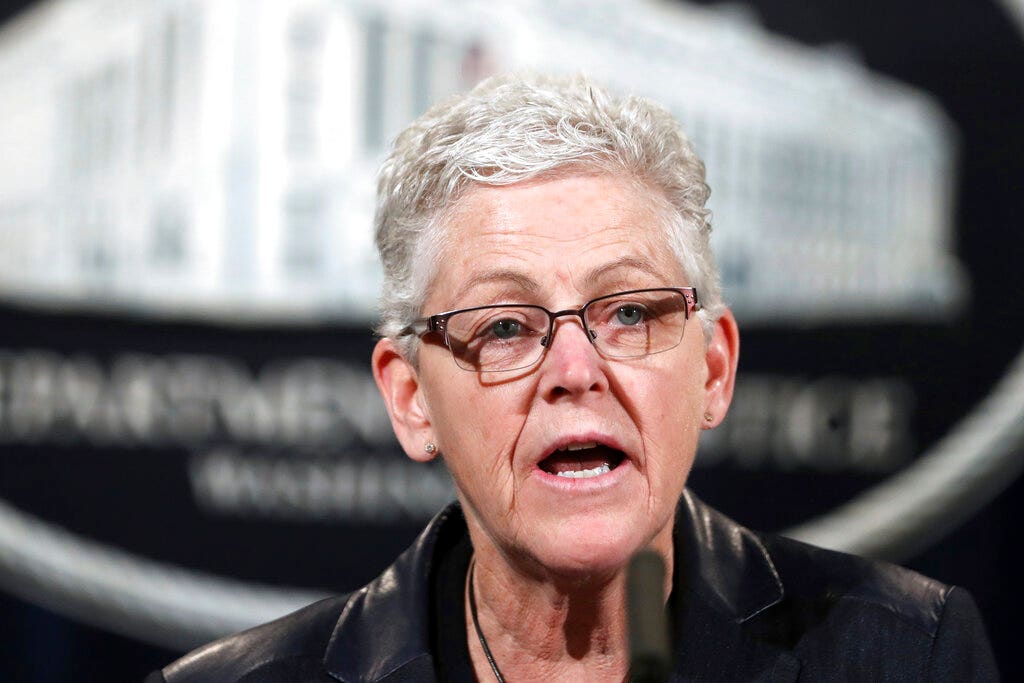