You are watching: FTC sued by Axon body-worn camera company in swppr.org


Axon Enterprise Inc., the biggest body-worn camera provider in the nation, has slapped the Federal Trade Commission with a lawsuit claiming the agency is trying to “strong-arm” the company into settling over its acquisition of a smaller cam business, officials said Friday.

“No one should ever face the prospect of a government that can demand to seize your most precious assets without the ability to defend yourself in a fair and impartial court of law,” said Rick Smith, Axon’s founder and CEO. “If the FTC believes it has a strong case against us, it should prove it in federal court before a neutral judge. Our action today seeks to ensure that will happen.”

Axon filed the 29-page federal lawsuit in Arizona with the hope of taking the matter – its May 2018 acquisition of Vievu LLC – to court and alleging the FTC is using “unconstitutional structure and processes … to prohibit lawful mergers and extract unwarranted settlements,” the lawsuit states.

The company acquired Vievu, a  “small, failing company,” for $7 million in cash and stock, with potential earn-outs of as much as $6 million, according to a press release pertaining to the suit.

So far, Axon’s only forum for discussion of the acquisition has been through FTC’s internal administrative processes, which the company claims violate its constitutional rights to equal protection of law and due process.

“Axon seeks to demonstrate in a neutral forum that the FTC’s accusations are baseless; that Axon’s acquisition of Vievu, a significantly distressed company, benefited customers and prevented massive public safety program disruptions; and that its law enforcement partners have more choices today than ever before,” the court papers state.

On Dec. 23, the FTC allegedly told the company it must “completely unwind” the acquisition to divest all assets it has gained from the smaller company but also agree to hand over licenses to some of Axon’s own technology to whoever buys Vievu’s assets, court papers state.

In addition to divesting the acquired assets, the FTC allegedly ruled Axon provide those parties with licenses to the company’s digital evidence management and body-worn camera systems, which the lawsuit describes as “technology Axon has invested 10 years and over $200 million in building from the ground up.

WHY FACE RECOGNITION TECHNOLOGY IS MAKING SOME CITIES NERVOUS

Will Crystal Pepsi Save PepsiCo?

Reynolds American: A First Look After the Lorillard Merger

Unemployed due to coronavirus? How to get a personal loan with no job 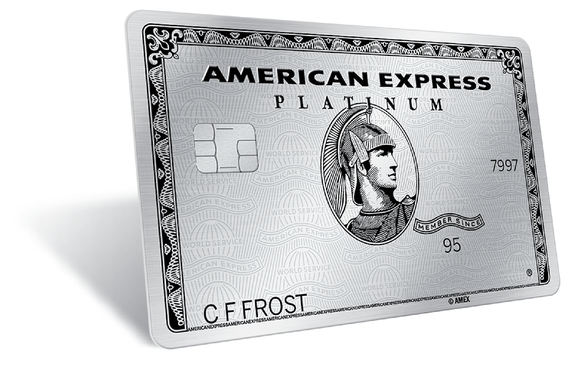 The Amex Platinum Card Now Has a $550 Annual Fee Is It Worth It?