Enormous losses at Archegos Capital Management have cast a rare spotlight on the growing influence of below-the-radar institutions around the globe called family offices.

These firms, which manage huge piles of wealth for individuals or families, are proving to be increasingly important to the financial system. Just 121 of the largest single-family offices represent an estimated net worth of $142.4 billion, according to a report last year by UBS Securities . Sixty-nine percent of these offices were established since 2000, the report found.

As they have grown in size, some family offices have embraced the riskier investment strategies used in previous decades by the most aggressive hedge funds. This is a departure from more traditional family office investments in stocks and bonds—as well as private equity and venture capital, which in recent years have become much more competitive.

The shift in behavior has raised concerns on Wall Street and may have contributed to last week’s liquidation in excess of $30 billion of positions held by Archegos and its banks. The family office Archegos manages the wealth of investor Bill Hwang.

“Hedge funds used to take on lots of risk and swing for the fences, but now it’s often family offices,” said Joseph W. Reilly Jr., chief executive of Circulus Group, a consultant to family offices based in Greenwich, Conn.

“I’m surprised something like this hasn’t happened before,” he said, referring to the losses at Archegos.

A growing number of family offices are comfortable with risk, according to professionals in the business. More hedge fund founders and traders have shifted to the family office world, both to start such firms or to work at them, and they have sometimes brought aggressive tactics with them.

Billionaire traders including George Soros, John Paulson and John Arnold have all closed hedge funds to start family offices. At the same time, entrepreneurs and other business owners who built their fortunes with big bets can also embrace those kinds of wagers when investing their cash.

The former manager of Tiger Asia Management LLC, Mr. Hwang comes from the hedge fund world. His firm ran $5 billion at its peak. After it suffered losses and paid fines to settle an insider-trading case, Mr. Hwang turned Tiger Asia into his family office and renamed it Archegos.

“First-generation beneficial owners are, by definition, risk takers,” Josef Stadler, the head of the global family office business at UBS, wrote in the firm’s 2020 report.

The appetite for risk has been stoked by global investment banks, which in recent years have come to see booming family offices as potentially lucrative clients as hedge funds have encountered struggles.

Banks sell various products to family offices, much as they do to hedge funds, including advice on private-equity and other investments. They also sell them complicated derivatives, including the swap agreements that led to Archegos’s sudden losses as shares of ViacomCBS Inc. and Discovery Inc. tumbled.

Family offices don’t have a fiduciary duty to keep their trading limited, and don’t have nervous investors to deal with. This can add to firms’ comfort with risk, say some who work with family offices.

In this photo provided by the New York Stock Exchange, Thomas Lee, right, works with fellow traders on the floor, Tuesday, March 23, 2021. Major indexes were little changed in afternoon trading as a drop in bond yields pushed down banks and energy co

For many years, family offices were a fairly staid part of Wall Street. They often searched for conservative, long-term investments and sometimes invested in partnership with each other, with the goal of maintaining the wealth accumulated by the individuals and families, rather than multiplying it. Back then, it was hedge funds that often embraced riskier tactics, such as borrowing huge amounts of money to amplify their returns, strategies that resulted in the collapse of hedge fund Long-Term Capital Management LLC in 1998. This event forced the Federal Reserve to step in to stabilize the financial system.

Because most families are private and rarely share details of their operations or investments, it can be hard to track the size and growth of family offices, or the amount of money they borrow to juice their returns.

There were an estimated 3,500 family offices with more than $2.1 trillion in assets at the end of last year, according to Robert Casey, an industry consultant and former research director for the Family Wealth Alliance LLC, a research and consulting firm focused on the family wealth market.

The amount of money these firms manage has grown as the wealth of the top end of society has expanded.

“Banks and lenders have been tripping over themselves to get access to family office clients,” said Jordan Greenaway, a London-based executive at Transmission Private, a firm that works with family offices on communications and reputations issues and has urged clients to become more transparent.

“Regulators were already starting to look closely at the market, but this will only fasten the pace of a regulatory action,” he said.

Many family offices still maintain conservative investment approaches, according to executives in the industry. There can be a dramatic distinction between trading-oriented firms like Steven Cohen’s Point72 Asset Management and other family offices.

The UBS survey report said family offices had diversified holdings in 2019, the latest data, with just 29% in stocks. 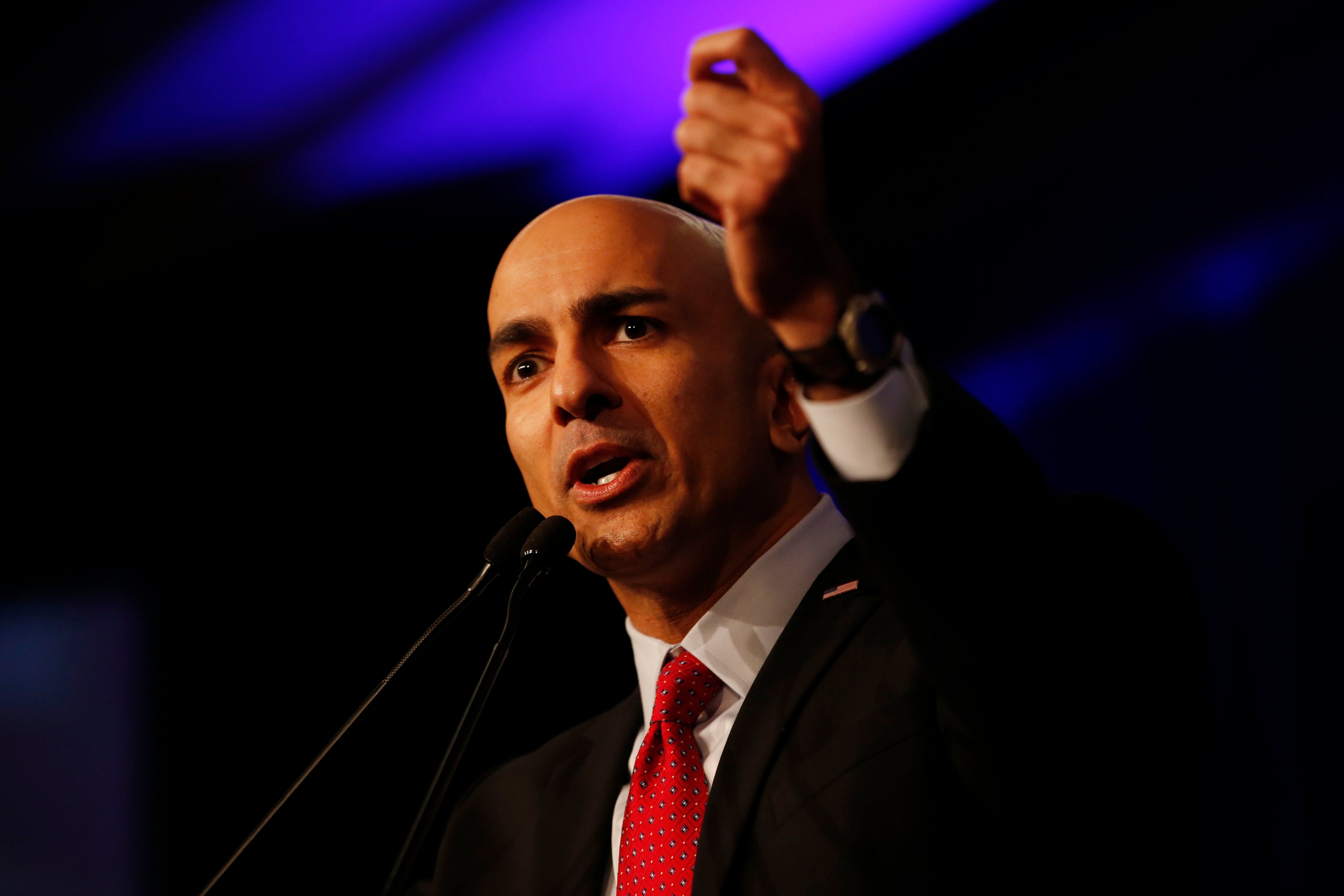