More than 1,700 FairPoint Communications workers in Maine, New Hampshire and Vermont went on strike Friday, hours after a failed attempt to re-engage the company in negotiations.

But a company spokeswoman insisted the telecommunications company is willing to listen if the unions provide a proposal that “meaningfully addresses the core issues.”

“The company is not willing to negotiate on anything, so we felt that we’ve exhausted all of our options and this company has no interest in reaching an agreement. They’ve really backed us into a corner. We have no choice but to strike,” said Jenn Nappi, assistant business manager with Local 2327, who join pickets at midnight in Portland.

The International Brotherhood of Electrical Workers and the Communication Workers of America announced the strike Thursday night after union officials met with company negotiators earlier in the day in Boston.

FairPoint sought to assure telephone and high-speed Internet customers on Friday that it has “comprehensive contingency” plans in place to ensure that there are no service interruptions.

The company, which contends the old contract was out of sync with industry norms, imposed its final contract offer in late August when it declared an impasse after negotiations dating to April.

The strike came two days after the company froze the workers’ pensions, replacing them with 401(k) plans going forward. The company-imposed contract also requires workers to contribute to health care costs for the first time. Other provisions allow the company to hire contractors and eliminate retiree health care benefits for current workers.

“While we have implemented our final proposals, we have always remained willing to negotiate and have committed to evaluate and respond to any counterproposal from the unions that meaningfully addresses the core issues of these negotiations. So far we have not received any such counterproposals,” she said.

The unions contend that the company is trying to slash costs to make it attractive to prospective buyers and to provide promised dividends to shareholders.

Accusing the company of failing to bargain in good faith, they have asked the National Labor Relations Board to order the company back to the negotiating table.

North Carolina-based FairPoint, which provides telephone and high-speed Internet service, grew six-fold overnight when it bought Verizon’s land holdings in northern New England for $2.3 billion in 2007. Some accused the company of biting off more than it could chew, and it filed for bankruptcy 18 months later.

FairPoint emerged from bankruptcy in 2011, but has struggled to become profitable. The company has yet to reverse net losses posted for every year of operation since the Verizon purchase.

In Maine, Democratic U.S. Rep. Chellie Pingree said the company is to blame for its predicament, and that it must return to the negotiating table.

“This company made an investment they couldn’t afford and now they are trying to take it out on the thousands of highly skilled men and women who work for them,” she said. 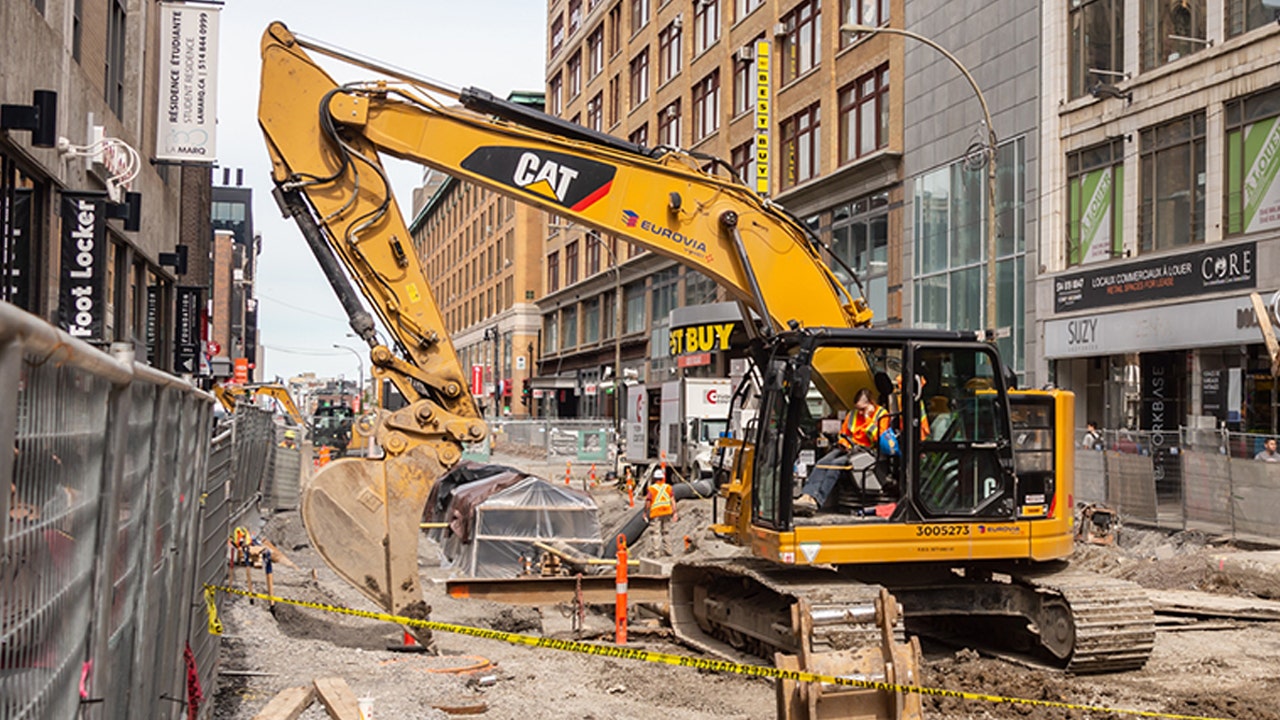 Most expensive cities for construction in 2021: report 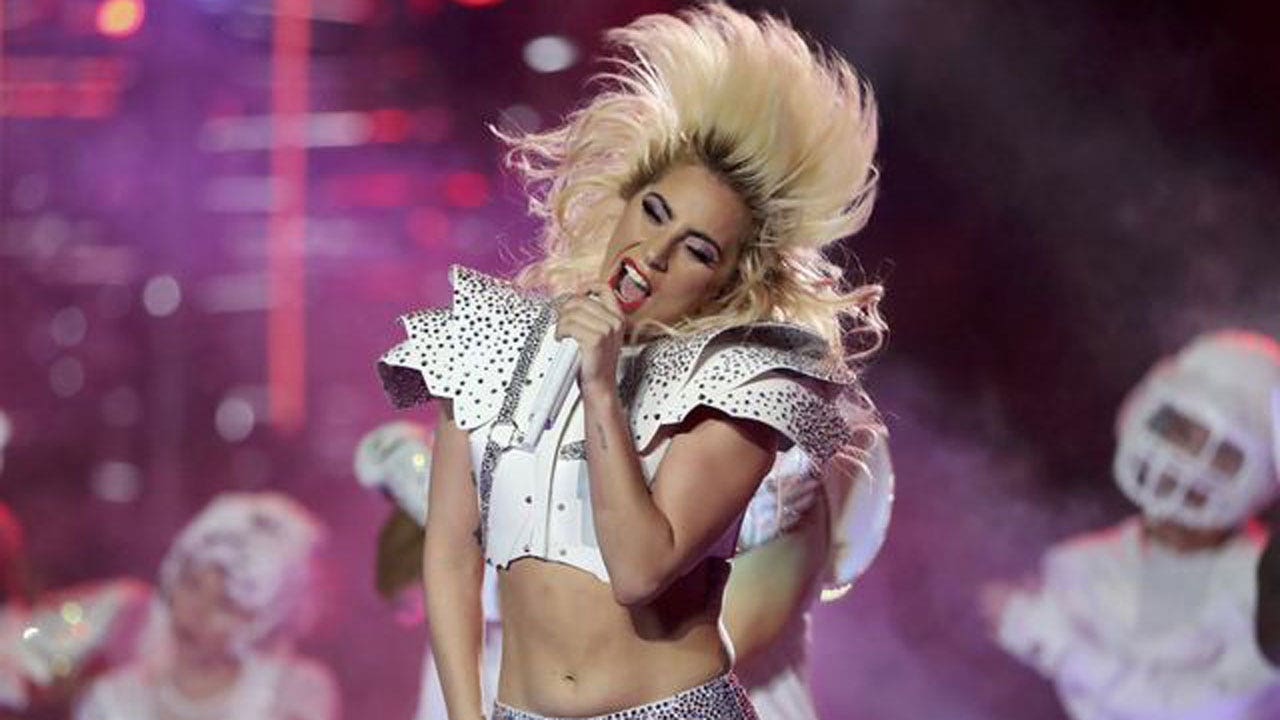 Starbucks, Lady Gaga team up for ‘Cups of Kindness’