You are watching: Deutsche Bank can sue Madoff feeder funds over $1.6B claims sale in swppr.org


A U.S. judge said on Friday Deutsche Bank AG may sue two offshore funds for allegedly reneging on an agreement to sell the German bank $1.6 billion of claims in the bankruptcy of swindler Bernard Madoff’s namesake firm.

Deutsche Bank had accused the Kingate Global Fund and Kingate Euro Fund, which funneled client money to Madoff before his Ponzi scheme collapsed in 2008, of having “sellers’ remorse” for agreeing to sell the claims at 66 cents on the dollar in 2011, only to see their value later rise substantially.

In refusing to dismiss the lawsuit, U.S. District Judge Edgardo Ramos in Manhattan pointed to language that the agreement was “firm, irrevocable and binding,” though a formal contract was never signed and much time had passed.

“Here, two sophisticated parties agreed of their own free will to be bound,” Ramos wrote.

Ramos said Deutsche Bank can also pursue a claim that the Kingate funds acted in bad faith by filing for protection under Chapter 15 of the U.S. bankruptcy code in September 2019 to escape possible litigation by the bank.

Lawyers for the Kingate funds did not immediately respond to requests for comment. A spokesman for Deutsche Bank declined to comment. 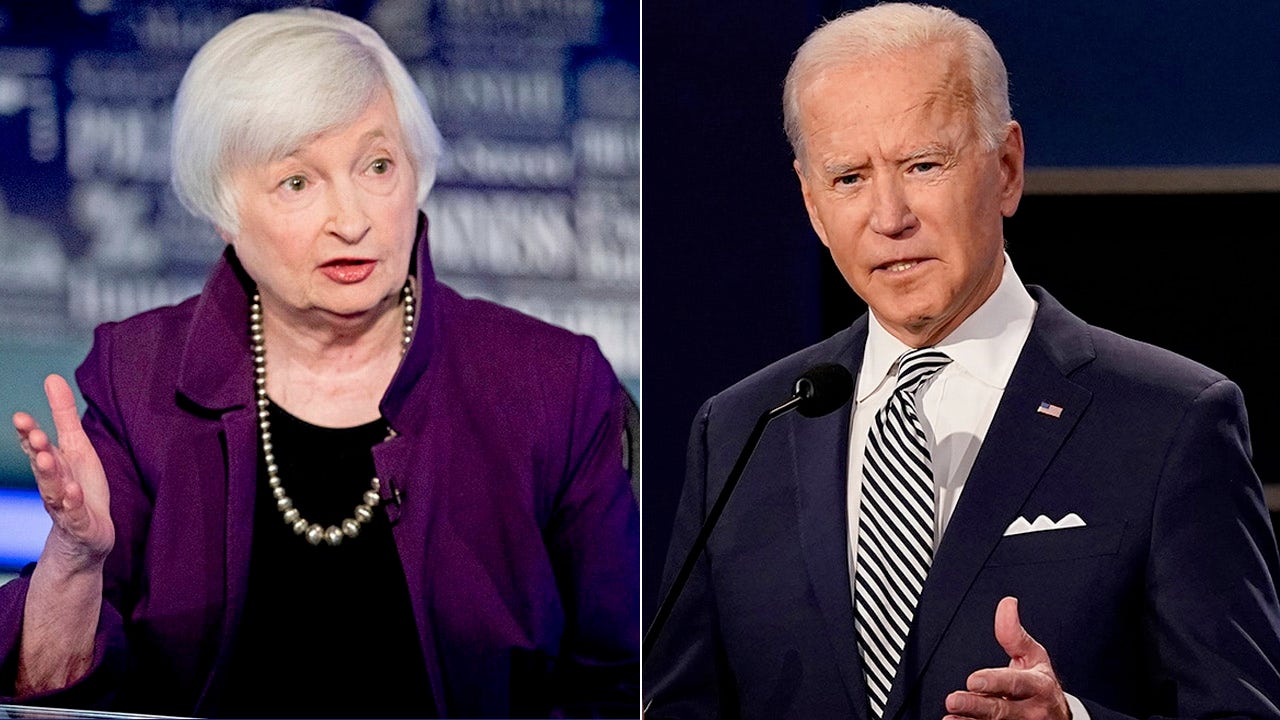