You are watching: Democratic debate: De Blasio wants to ‘tax the hell out of the wealthy’ in swppr.org

“For 40 years the rich got richer and they paid less and less in taxes. It cannot go on this way,” de Blasio said in his opening salvo on the stage in Detroit. “When I am president we will even up the score. We will tax the hell out of the wealthy to make this a fairer country.”

As reported by The Wall Street Journal, de Blasio’s claim about the rich paying less in taxes checks out; in fact, one of the biggest legislative accomplishments of the Trump administration was passing a $1.5 trillion tax cut that Democrats accused of benefiting the wealthy.

He reiterated that belief in his closing statement.

Seeking to highlight his record as a progressive as he faced off with more moderate candidates, including former Vice President Joe Biden, de Blasio laid out his plan for Medicare for All, saying Democrats should be the party that does “something bold.”

“Americans right now are paying so much money for their health care. Ask people about the reality of premiums, deductibles, copays, out of pocket expenses. That’s worse than any tax, and people are paying that right now,” de Blasio said during a heated exchange with Sen. Michael Bennet, D-Colo. 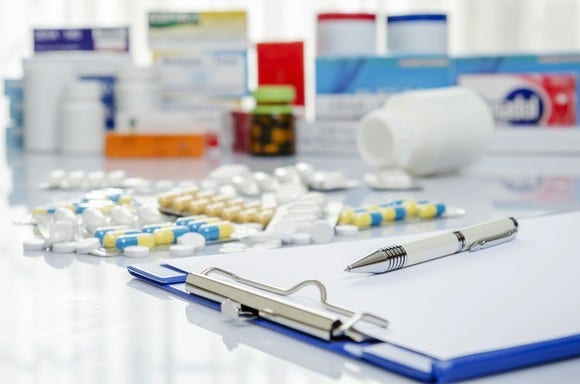 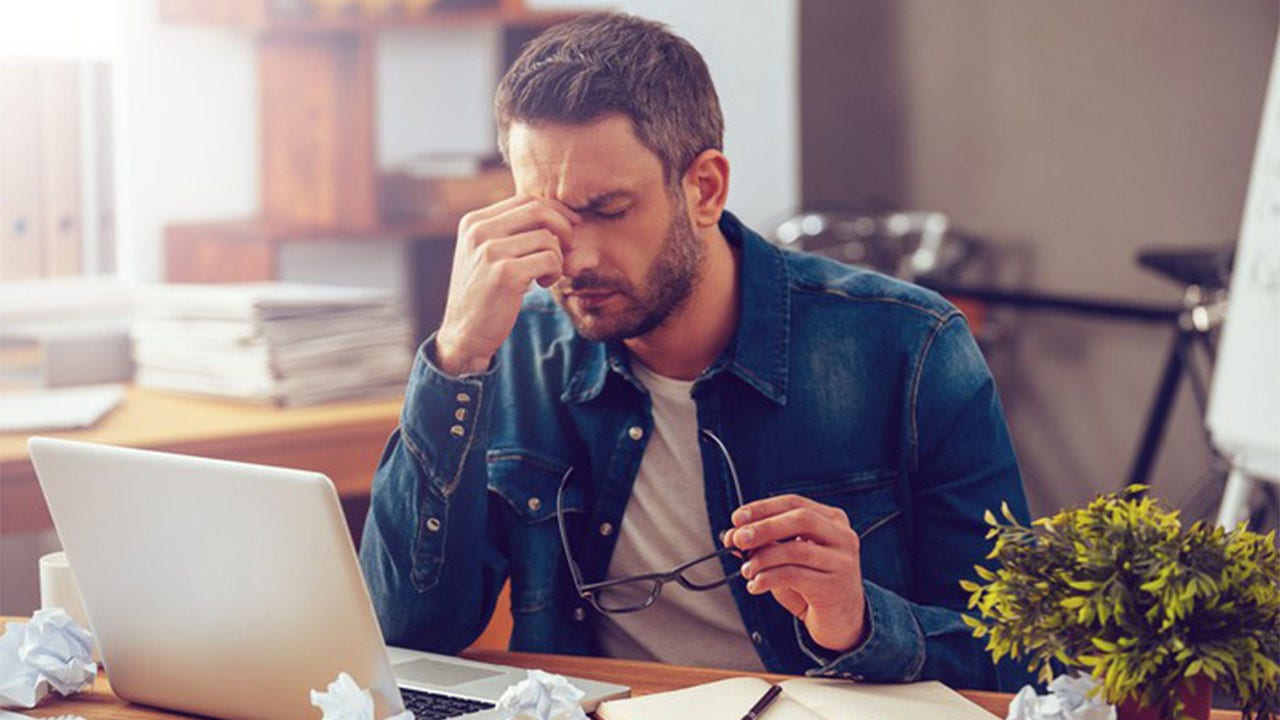 34% of workers have made this mistake with their retirement savings