Hundreds of Delta Air Lines employees have sued Lands’ End claiming they have suffered “serious” reactions and health problems as a result of the clothing company-produced uniforms, court papers show.

Lands’ End was contracted in 2016 to provide Delta with uniforms, which included dresses, skirts, pants, jackets, tops and sweaters, but the company used “various chemical additives and finishes” to prevent the fabric from losing its stretchiness or wrinkling or staining easily, states the lawsuit, which was filed in federal court in Wisconsin earlier this week.

A Lands’ End spokesperson told FOX Business he could not comment on pending litigation.

When the uniforms were distributed to Delta’s roughly 64,000 employees in May 2018, hundreds, if not thousands, allegedly began to suffer respiratory issues, “such as severe respiratory distress” and difficulty breathing, as well as skin reactions and blisters and hair loss, migraines, nosebleeds and “auto-immune conditions,” according to the suit.

Of the airline’s employees, about 24,000 were flight attendants, according to the lawsuit.

“To date, tens of thousands of Delta Employees have worn or been exposed to the unsafe Uniforms, and thousands have lodged complaints with Delta’s human resources,” according to the suit.

In June 2019, the National Institute of Occupational Safety and Health released a Health Hazard Evaluation report, which stated: “It is possible that textile chemicals in the uniforms or the physical irritant properties of the uniform fabrics have caused skin symptoms among Delta employees.”

The plaintiffs, who have asked for class-action classification, said in the suit that they tested the “toxic” uniforms and found the presence of six heavy metals and chemicals, including formaldehyde, mercury and bromine.

“The tests revealed the presence of chemicals and heavy metals far in excess of industry-accepted safe levels for garments,” the suit states. “[The alleged toxins] are known to cause significant reactions and severe personal harm.”

In a statement to FOX Business, a spokesperson for Delta, which was not named as a defendant in the lawsuit, said the safety of employees was the company’s top priority.

“[W]e invested in a rigorous toxicology study to determine if there was a universal scientific issue with the uniform,” the spokesperson said. “The results of the study confirm our uniforms meet the highest textile standards – OEKO-TEX – with the exception of the optional flight attendant apron, which we removed from the collection.”

The Delta workers are calling for Lands’ End to create and pay for a “medical monitoring fund” to help diagnose and treat victims’ reactions and health problems that arose after wearing the uniforms. They are also seeking reimbursement of attorney’s fees and costs, health monitoring and for the clothing items to be recalled. 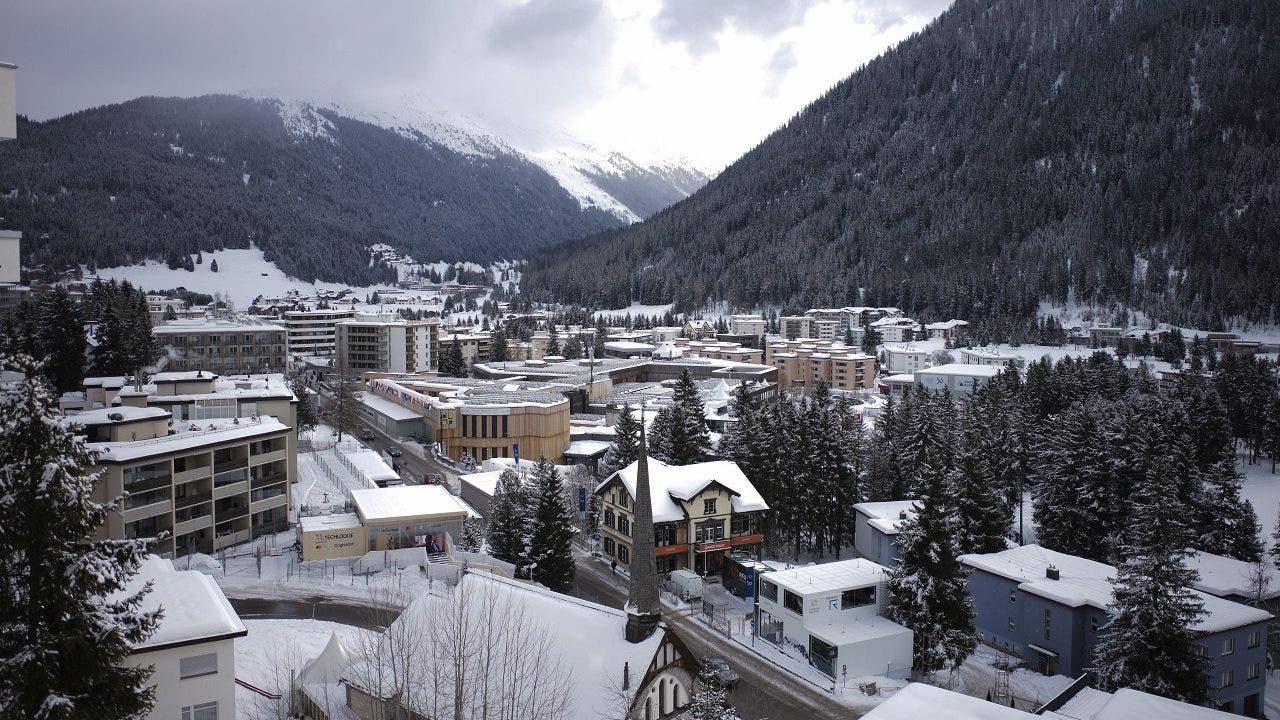 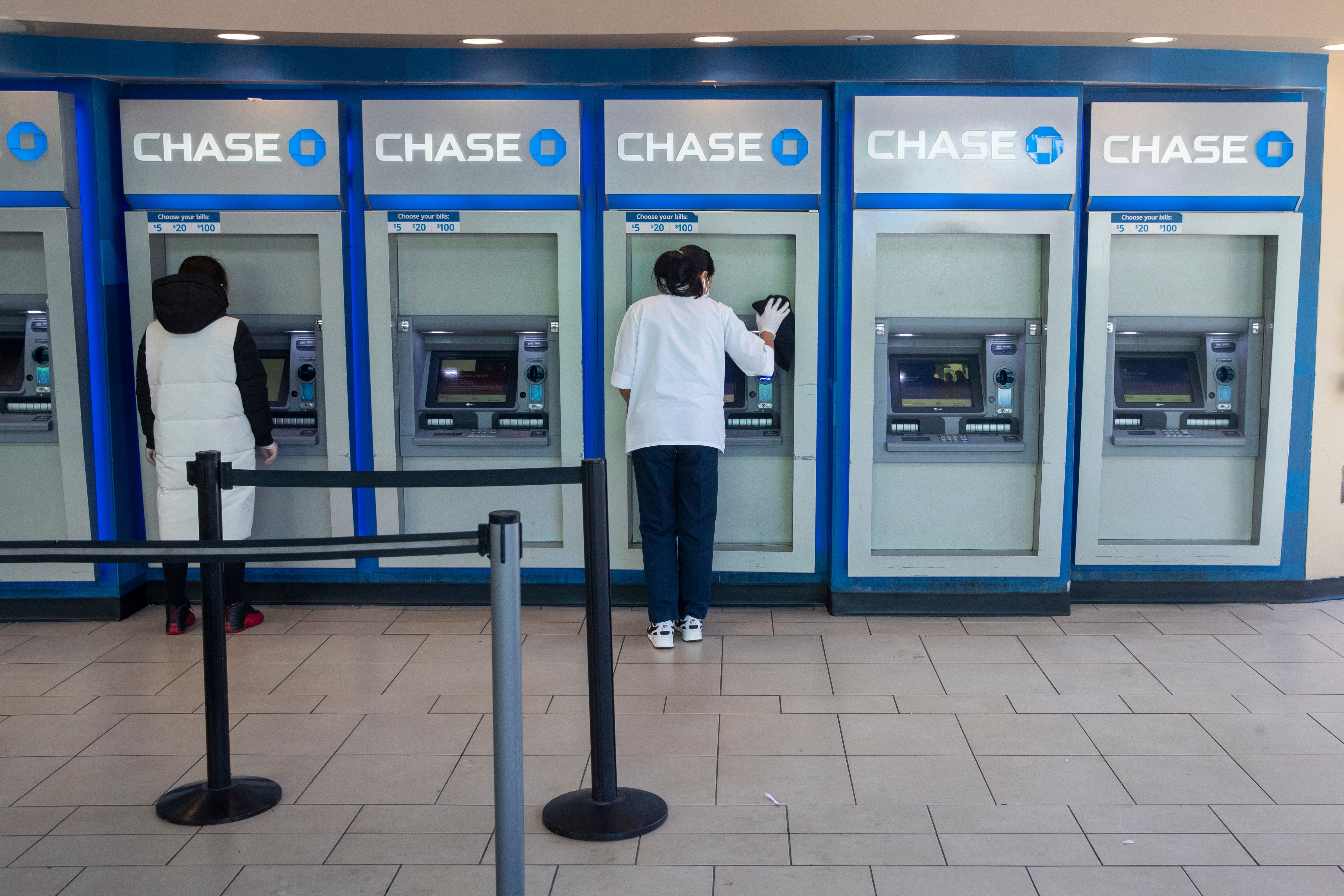