You are watching: CVS taps Aetna’s Karen Lynch to succeed CEO who led $69B merger in swppr.org


CVS Health on Friday reported a better-than-expected quarterly profit and said its chief executive officer Larry Merlo would step down next year, after nearly a decade at the helm of the healthcare conglomerate.

Shares of the company rose 2.6% before the bell, after CVS also raised its 2020 earnings forecast.

Merlo, who joined CVS as a pharmacist in 1990, has led the company through major changes, including the $69 billion deal for health insurer Aetna in 2018.

Karen Lynch, president of Aetna and executive vice president of CVS, will take over as CEO in February, CVS said in a statement. Lynch, who has spent eight years at Aetna, was previously president of Magellan Health Services.

In the third quarter, CVS earned $1.66 per share on an adjusted basis, beating analysts’ average estimate of $1.33 per share, according to IBES data from Refinitiv.

CVS said in September volumes of prescription drugs it sells at its pharmacies were returning to normal levels, with the impact of the COVID-19 pandemic easing, and sales of over-the-counter health products were also showing signs of recovery.

The company said it has opened more than 4,000 COVID-19 test sites since March, and administered over 6 million tests. 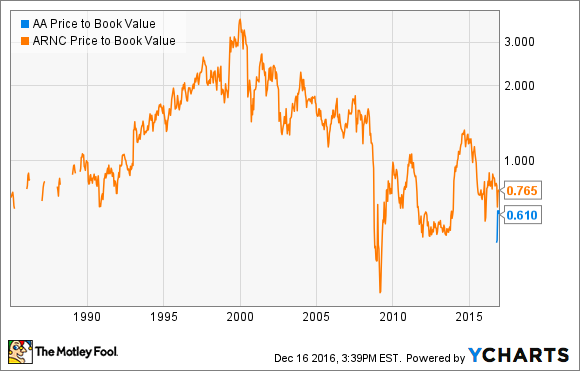 Alcoa Corporation Stock Is Up 32% Since Split: Buy or Sell?

Fortune 500: Ford out, Amazon in top 10 of venerable revenue ranking

Is the CDC’s eviction moratorium keeping affordable rentals off the market?