You are watching: Concessionaire operating on South Rim of Grand Canyon sues National Park Service over contract in swppr.org


A Grand Canyon concessionaire has sued the National Park Service, saying a new South Rim services contract gives an unfair advantage to a competitor and would result in a money-losing operation.

Bids for the contract to operate some of the most iconic lodging and food locations at the Grand Canyon were due Wednesday after being solicited for a third time.

The Xanterra contract includes a much higher franchise fee and a reduction in employee housing that Xanterra said would displace nearly 225 of its workers. Some of the housing was transferred to the Delaware North contract, which Xanterra claims would give Delaware North an advantage if it bid on the contract valued at $1 billion in gross revenue over 15 years.

“Xanterra has exhausted every avenue in an effort to correct this situation in an amicable and commercially reasonable manner before it became a crisis for so many families and the community, but the NPS has chosen instead to ignore the obvious problems created by its arbitrary decisions,” Andrew Todd, president and chief executive of Xanterra, said in a statement Wednesday.

READ:  Zoe's Kitchen Would Love to Forget 2016 Ever Happened

Grand Canyon Superintendent Dave Uberuaga has said that he made changes to the South Rim contract after prospective bidders balked at paying more than $150 million upfront to Xanterra for improvements it made to the facilities over the year.

The Grand Canyon reduced that figure to $57 million by borrowing money from within the Park Service that it will repay by postponing projects or cutting funding for things like cave monitoring, parking lot lighting, a children’s nature program, and preventative search and rescue, and with concessionaire fees.

Xanterra, which currently pays a 3.8 percent franchise fee on gross revenue, said increasing the fee to a minimum 14 percent and an unfair distribution of housing wouldn’t allow any concessionaire to make much of a profit, if any at all.

Federal law requires that winning bidders have a “reasonable opportunity for net profit in relation to the capital invested and the obligations of the contract,” Xanterra said in its lawsuit filed Tuesday in U.S. District Court in Colorado.

Xanterra said the contract leaves the company short by 224 beds in the winter, and the Park Service has suggested that Xanterra move its employees into dormitory-style rooms and cabins that normally are closed in the winter because they’re not insulated.

“The NPS has blatantly ignored the well-being of Xanterra’s employees at the South Rim, many of whom have dedicated decades of their lives to the canyon and raised their families there,” Xanterra said.

The company is seeking to keep the contract bidding process from moving forward and the Delaware North contract from going into effect in January until both are amended to comply with federal law. Xanterra’s contract expires at the end of this year.

Glen White, a spokesman for Delaware North, said late Wednesday that he was not aware of the lawsuit.

Amid coronavirus outbreak, Blankfein, Sanders debate Medicare for All

Bitcoin slides more than 5% after topping $40,000 for first time 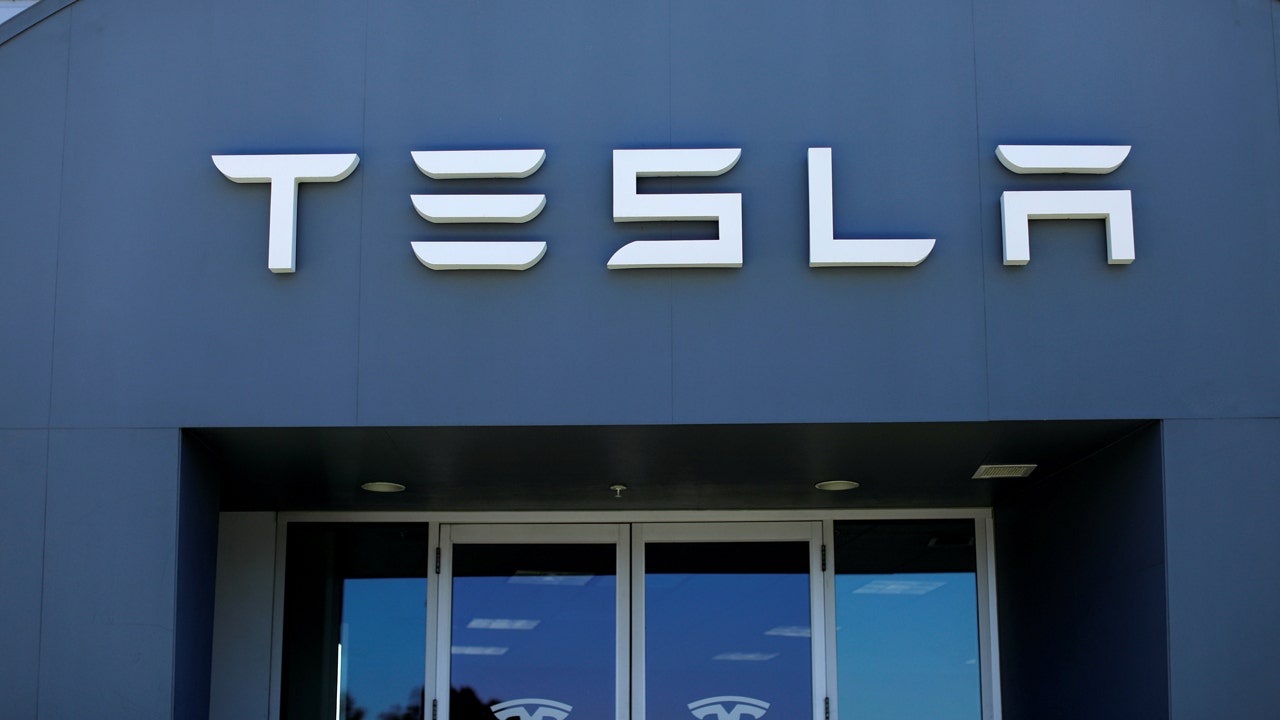 Tesla was just downgraded by RBC. Here’s why