You are watching: China pork tariffs ruined ‘opportunity of a lifetime’ for U.S. farmers in swppr.org


U.S. pork producers missed out on selling meat to China in 2019 after the majority of the country’s pig population was destroyed by an African swine fever epidemic.

While 55 percent of China’s pigs were lost to the epidemic in 2019, the U.S.-China trade war and a 72 percent tariff on imports of U.S. pork for the majority of the year that has since been withdrawn prevented U.S. pork producers from selling to a market with a high demand for the meat.

“Label me both disappointed and disgusted that the opportunity of a lifetime was blasted on account of politics,” independent trader Dan Norcini told The Wall Street Journal.

About 575 million pounds of pork is sitting in refrigerated storage warehouses across the country, according to a December report from the U.S. Department of Agriculture. China, meanwhile, has looked to the EU and Brazil to purchase pork.

U.S. and Chinese officials are expected to sign the first phase of an official trade deal between the two countries on Jan. 15, which President Trump said during an October press briefing announcing Phase One will include an agreement from China to buy $50 billion worth of U.S. agricultural products, including pork.

“I suggest farmers have to go and immediately buy more land and get bigger tractors,” Trump said at the time. “They will be available at John Deere and a lot of other great distributors.”

Some farmers find the detail hard to believe because China historically has never purchased more than $26 billion worth of U.S. agricultural products in a year.

Still, Americans are optimistic that the first phase of the deal will turn around the fate of the U.S. farm, which has suffered significantly since the start of the trade war around February 2018.

“I’m telling our customers to be ready for a ‘flip of the light switch’ change in attitude and direction of cash hog prices and cutout values starting [in] January,” Archer Financial Services Inc. commodity broker Dennis Smith told the Journal. “I look for huge shipments to China to tighten the available pork supply in quick fashion.”

Pepsi to sell Tropicana, Naked and other juice brands 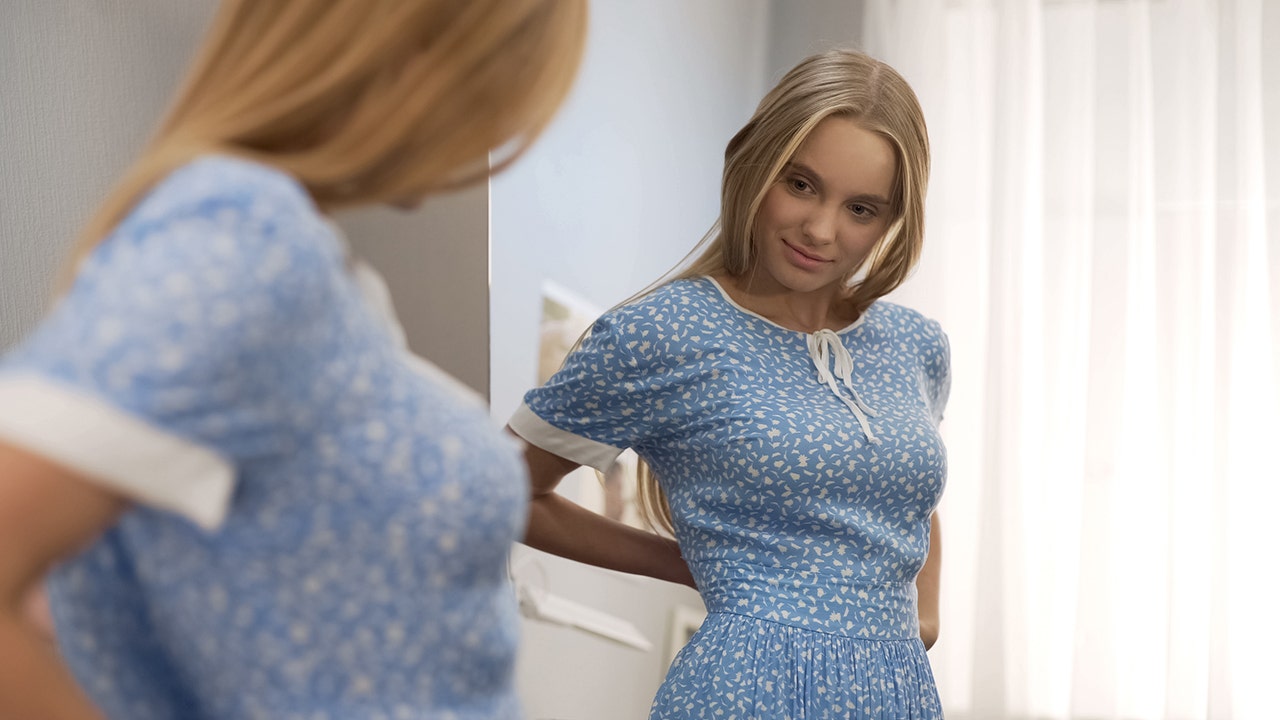 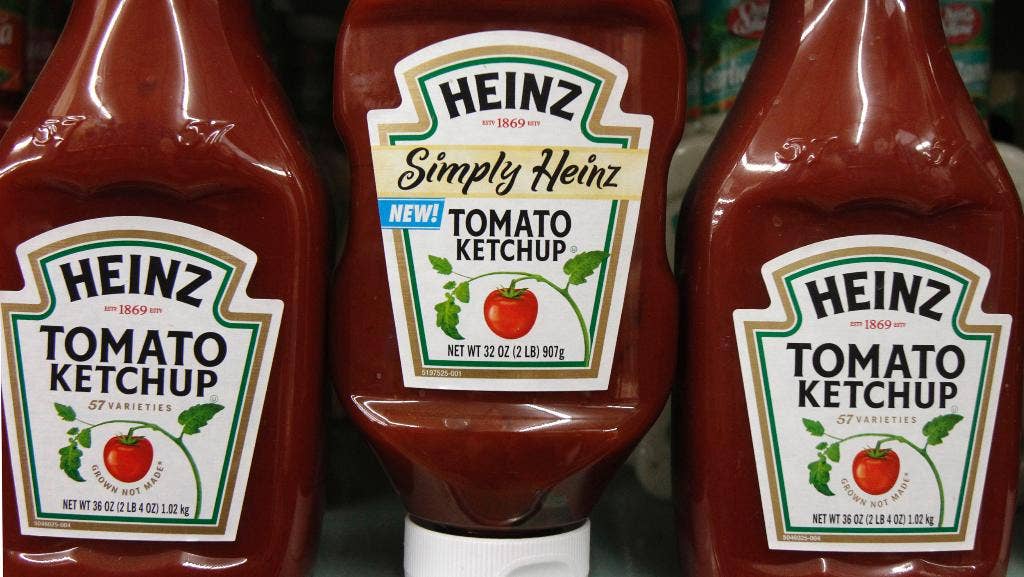 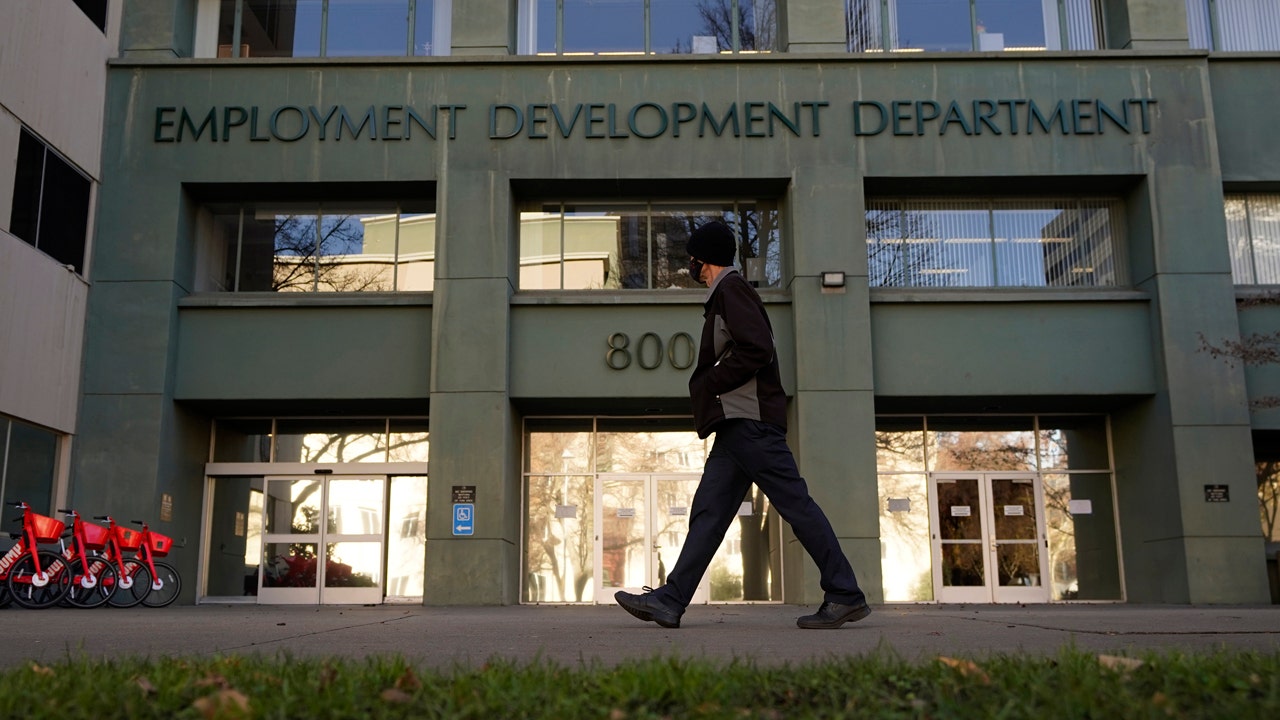