You are watching: China advises cabin crew to wear diapers on risky coronavirus flights in swppr.org


China’s Civil Aviation Administration is advising crews aboard charter flights to coronavirus hotspots to wear disposable diapers rather than using the airplane restroom.

The advisory, titled “Technical Guidelines for Epidemic Prevention and Control for Airlines, Sixth Edition,” applies to charter flights in and out of countries where infections exceed 500 cases in every 1 million people.

AMERICAN AIRLINES OFFERING AT-HOME CORONAVIRUS TESTING TO ALL PASSENGERS, THE FIRST AIRLINE TO DO SO

The recommendation is listed under a section about personal protective equipment, which also instructs crew members to wear medical masks, goggles, medical gloves, caps, shoe covers, and protective clothing in an effort to prevent the virus’ spread.

Although scientific research and reports about the spread of coronavirus on flights vary, there has yet to be any evidence of plane flights becoming super-spreader events.

Incidents of transmission have sparked worry, however, and the U.S. Centers for Disease Control and Prevention warned Americans to stay home for the holidays.

In September, a man flying from Dubai to New Zealand had tested negative for the virus but was actually infected and passed the disease along to seven passengers.

In October, Irish officials said 13 of 49 passengers on a 7½-hour flight to Ireland tested positive, passing along the virus to 46 others after deplaning.

Although the airline industry has taken a sucker punch since the beginning of the pandemic, China’s aviation market has rebounded, according to Bloomberg.

Passenger traffic in the U.S. is down as cases continue to surge, forcing states to issue lockdown orders once again.

The country’s airlines carried just 33.5% of passengers in the week through Monday that they had a year earlier, Fortune reported on Tuesday.

The passenger numbers are the lowest seven-day average since late September, according to the Transportation Security Administration.

How Will the Recall Mess Hit General Motors' 2014 Earnings? 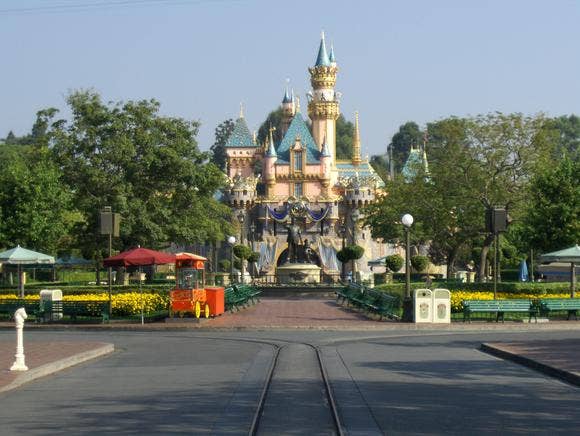 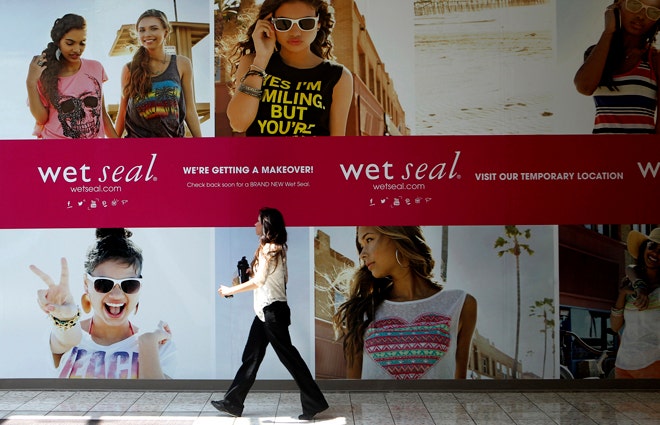