Celgene Corp. reported its fourth-quarter earnings before the bell this morning, topping consensus for both diluted earnings per share and revenue. Turning to the numbers, the New Jersey-based biotech reported earnings of $1.01 per share, on a fully diluted basis, with revenue coming in at $2.085 billion for the three-month period. The Street, by contrast, predicted earnings per share of $0.99 on $2.08 billion in revenue.

Although Celgene’s fourth-quarter didn’t exactly blow away the Street’s estimates by any stretch, it does mark the fourth consecutive quarter the company has exceeded consensus in some form.

Celgene also beat consensus for earnings per share and revenue for the full-year, generating $3.71 per share (consensus was $3.69) on $7.67 billion in revenue (consensus was $7.66 billion) for the twelve-month period. Put simply, this closely watched biotech had a great 2014.

So what lies ahead for this rapidly growing pharmaceutical company? To answer this question, let’s dig deeper into today’s earnings report.

Cancer drug sales continue to rip higher, Otezla launch starting off strongThe secret of Celgene’s enormous growth over the past few years has been its core cancer franchise of Revlimid, Abraxane, and Pomalyst/Imnovid. Per the fourth-quarter release, Revlimid sales grew by an astounding 16% to $1.32 billion during the quarter. Full-year sales of the broad-based cancer drug also rose by 16%, raking in $4.98 billion in total revenue for the year.

In a similar fashion, Abraxane also posted blistering levels of growth, with sales increasing by 17% to $236 million for the quarter and 31% to $848 million for the twelve-month period. Management attributed most of this upswing in sales to the drug’s recent label expansions that included use as a treatment for non-small cell lung cancer and pancreatic cancer.

The relatively new cancer treatment consisting of Pomalyst/Imnovid generated $202 million in revenue during the quarter, bringing its first full-year sales to $680 million.

Topping it off, Celgene’s newpsoriasis drug, Otezla, appears to be on track to live up to the company’s extremely lofty expectations. Namely, Otezla generated $47 million in sales during the fourth-quarter and $70 million for the full-year. With additional approvals now in hand, this drug should be a huge revenue driver going forward.

As expected, though, the company’s blood disorder drug, Vidaza, continued to see its sales slip since the introduction of generics in Sept. 2013. Per the report, Vidaza sales fell 8% during the quarter, compared to a year ago, to $154 million; only $9 million of this amount came from U.S. sales where generics dominate the market.

Celgene’s management believes revenues can more than double by 2020With literally dozens of label expansions in the works for Revlimid, Abraxane, and Otezla in the next few years, management is extremely optimistic about the future. In today’s report, for instance, Celgene’s brass estimated that revenues should exceed $20 billion by 2020. That works out to a 21.3% annualized growth rate for the next five years, which is relatively unheard of for a large cap biopharma.

Foolish takeawaysCelgene is clearly still growing in a huge way, shown by today’s earnings report. Even so, investors should take a step back and consider how much of this amazing growth rate is already baked into Celgene’s share price at current levels. Because the stock has shot up almost 50% in the past year in anticipation of these strong earnings, it is presently trading at a forward price-to-earnings ratio of 24 — right at the sector average.

That said, Celgene’s shares do appear to have some upside potential remaining for investors with a long-term outlook based on these 2020 revenue projections. But they probably won’t turn in another market-crushing year given their steep appreciation heading into 2015.

George Budwell has no position in any stocks mentioned. The Motley Fool recommends Celgene. Try any of our Foolish newsletter services free for 30 days. We Fools may not all hold the same opinions, but we all believe that considering a diverse range of insights makes us better investors. The Motley Fool has a disclosure policy.

Warren Buffett's investing continues to evolve even at 87

How Risky Is Costco Wholesale Co.?

CarMax hiring for over 3,500 positions nationwide 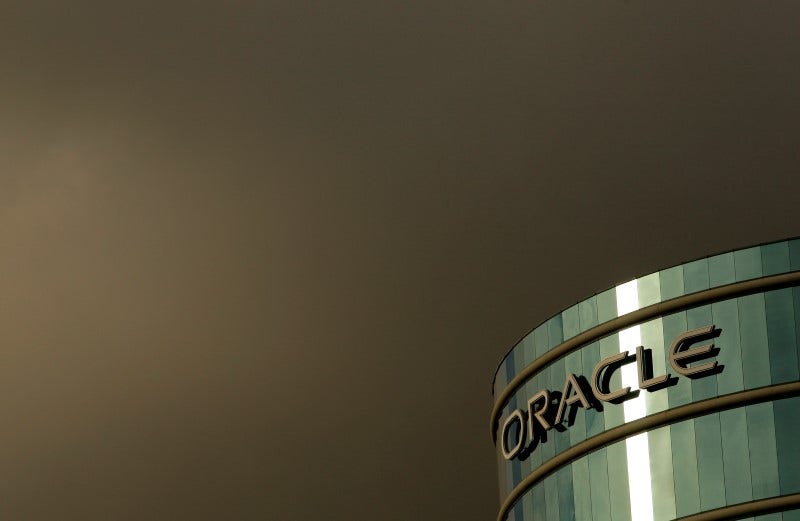 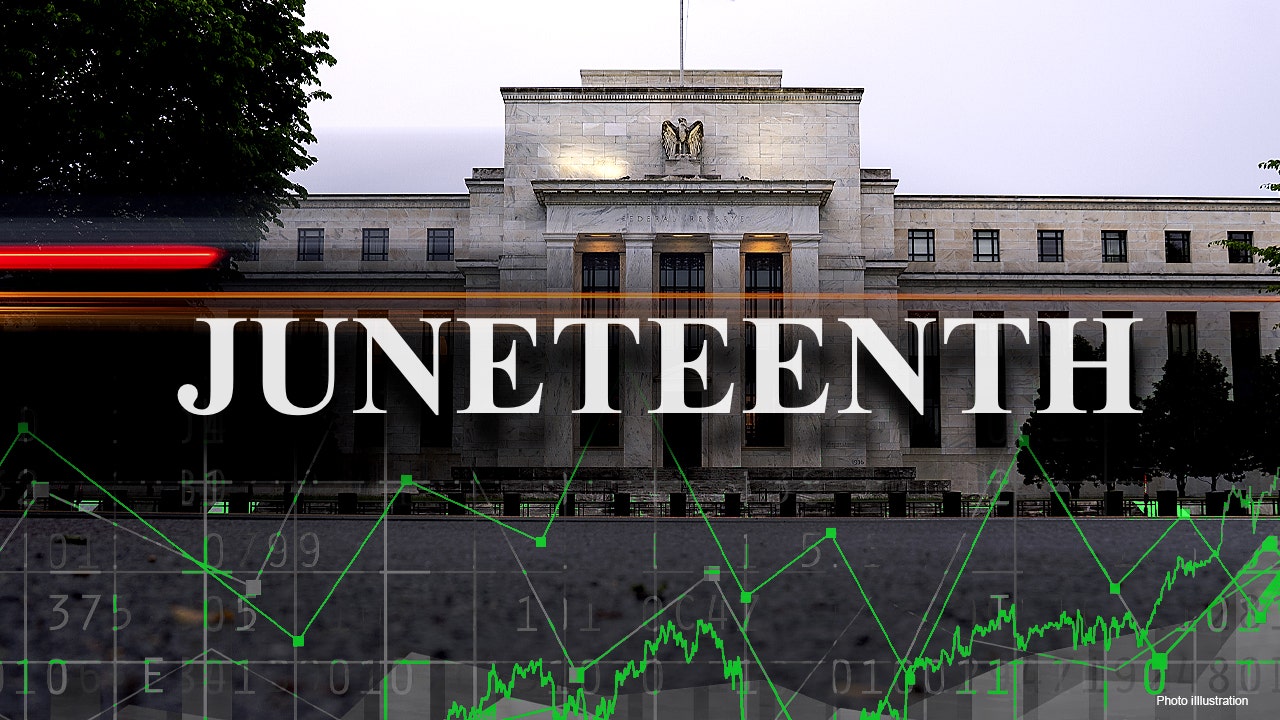 JPMorgan, UBS, Wells Fargo to allow US employees take day off for Juneteenth

Trump wants a weaker US dollar – here’s why