You are watching: Can Roku Stock Keep Going After Last Week’s 70% Pop? in swppr.org

You only get one chance to make a first impression, and it’s safe to say that Roku (NASDAQ: ROKU) nailed its first financial report as a public company. Shares of the streaming-video player pioneer soared 70.1% last week after the company produced blowout third-quarter results.

Revenue rose a better-than-expected 40% for the quarter to $124.8 million, as a 4% increase in hardware was more than offset by a 137% explosion in high-margin platform revenue. Analysts were holding out for only a 24% increase for the period, in line with the 23% through the first half of the year and a 25% uptick for all of 2016. Roku’s adjusted quarterly deficit of $0.10 a share was a lot less red ink than every single analyst following the stock was targeting.

Roku has now soared 138% since going public at $14 just six weeks ago. The lion’s share of those gains have come in just the past two trading days, but it still makes Roku a hot debutante in a year when so many other prolific consumer-facing tech IPOs have crashed and burned.

Wednesday afternoon’s hot quarter suggests that Wall Street was underestimating Roku’s potential. All but two of the seven underwriters that took Roku public slapped it with uninspiring neutral ratings with the stock in the low $20s last month. The stock is now in the low $30s after hitting a new all-time high on Friday.

Roku’s model is more compelling than you may think. Its operating system is now built in on a fifth of the smart TVs being sold. Hardware sales are sluggish — player sales are flat through the first nine months of the year relative to a year earlier — but the growing installed base of video buffs with either Roku media players or devices running Roku OS is delivering explosive platform growth. We’ve seen active accounts soar 48% to 16.7 million over the past year. Engagement is clicking as consumption, up 58% to 3.8 billion hours during the third quarter, is growing faster than the active base.

Roku generates money by selling ads to marketers looking to reach Roku’s growing audience, and it also scores revenue-sharing deals with content distributors for leads and platform placement. It launched The Roku Channel during the third quarter, giving it a new way to monetize its business. Average revenue per user is now $12.68 over the past 12 months, chump change if broken down to a monthly basis of a little more than a buck but 37% higher than it was a year earlier.

Guidance for the current quarter calls for a record $175 million to $190 million in revenue, decelerating growth to 24% at the midpoint, but that is sandbagged by the seasonal spike in slower-growing hardware sales. Read too much into that deceleration, and the odds are better than fair that you’ll be in the camp where most of the underwriters were last week in underestimating the real power of Roku.

10 stocks we like better than Roku, IncWhen investing geniuses David and Tom Gardner have a stock tip, it can pay to listen. After all, the newsletter they have run for over a decade, Motley Fool Stock Advisor, has tripled the market.*

David and Tom just revealed what they believe are the 10 best stocks for investors to buy right now… and Roku, Inc wasn’t one of them! That’s right — they think these 10 stocks are even better buys.

What Will Happen Friday, When Windstream Communications Splits In Two? 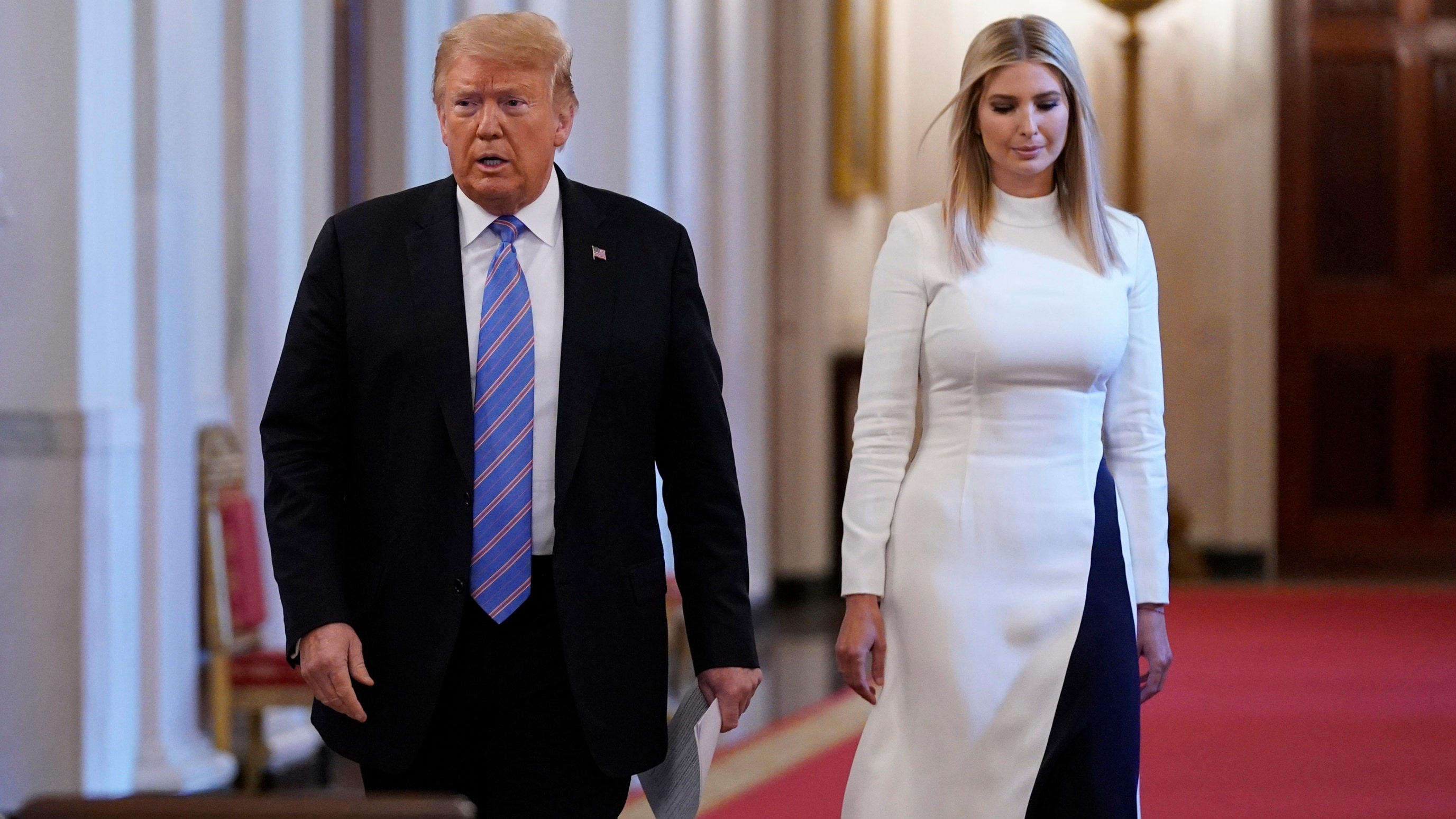 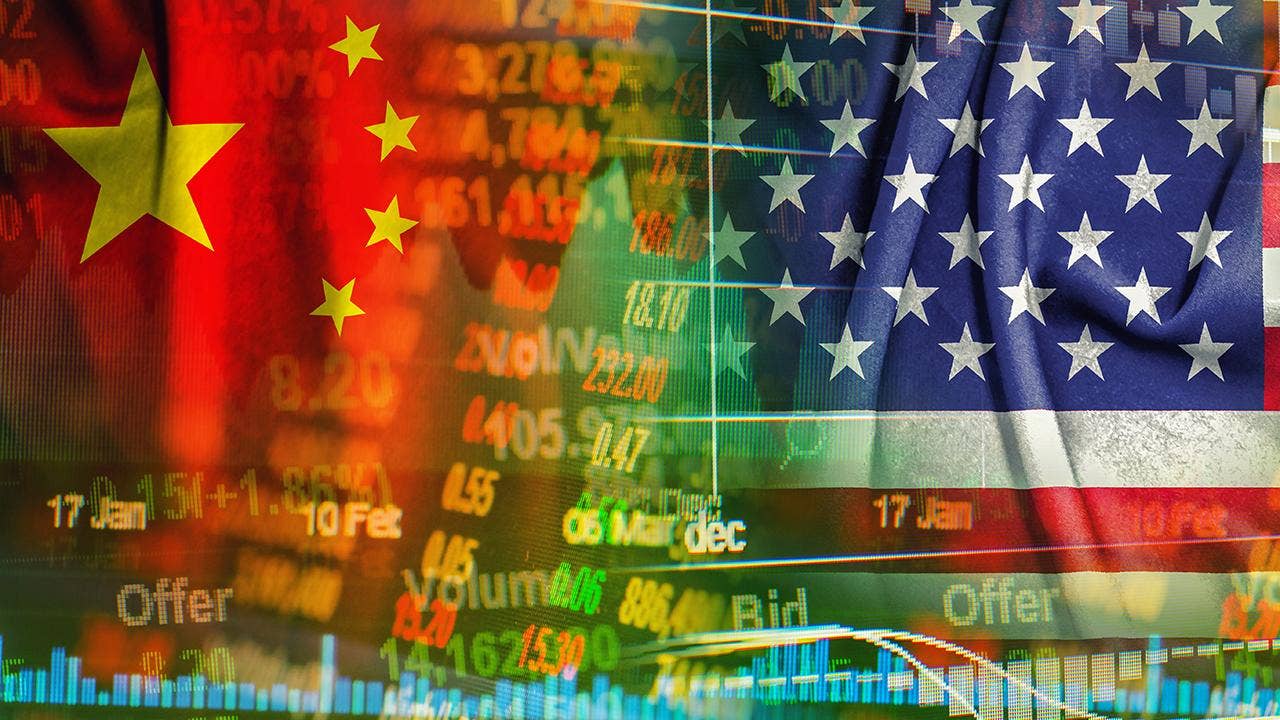