You are watching: Can ESPN Beat the Skinny Bundle? in swppr.org

After losing 7 million subscribers over the last two years, ESPN is looking to stop the bleeding. The crown jewel of Disney‘s Media Networks segment points to skinny bundles as the main culprit for its subscriber losses over the last couple years. Skinny bundles are smaller packages of channels cable operators offer at low prices. Considering ESPN is by far the costliest channel for cable operators, it usually doesn’t make the cut for the low-price bundles.

Now, ESPN’s plan to stem subscriber losses is to get its network into more skinny bundles. “What we’re trying to do now is we’re engaging with virtually all of the traditional platform owners in pushing ESPN into light packages,” said CEO Bob Iger on the company’s recent earnings call. Will ESPN’s plan work?

Telling two different storiesCable operators have said that skinny bundles haven’t had a major impact on their subscriber numbers. Comcasttold investors during its fourth-quarter earnings call that skinny bundles are only a small percentage of its overall customer base. Seventy-five percent of video subscriber additions were higher-end bundles. Nonetheless, it’s counting customers subscribing to Stream — its ultra-skinny OTT TV package — alongside its regular video customers.

But Disney contends that skinny bundles are a huge factor in why it’s lost so many subscribers over the past two years, falling from 99 million to 92 million. Earlier it blamed a combination of cord-cutting and cord-shaving, but after Nielsen revised its data on cord-cutters, skinny bundles get most of the blame. Indeed, cord-cutting has only cost a few hundred thousand net subscriber losses over the past two years, even by the largest estimates.

In other words, the cable guys can call it whatever they want; if it doesn’t include ESPN, it’s a skinny bundle, according to Disney.

Getting ESPN into the skinny bundleDisney’s appeal to “traditional platform owners” will include some stats it threw out on its earnings call. Ninety-five percent of Americans with a multi-channel bundle watched sports, and 81% of those viewers watched ESPN content. ESPN has some of the most popular sports rights on television, including deals with the NFL, NBA, MLB, and college football. If pay-TV providers want to prevent subscribers from cutting the cord, their best bet is to offer ESPN in an affordable manner.

If ESPN really believes services such as Sling TV are additive to its subscriber numbers, then its best bet is to offer a deal to pay-TV providers to offer ESPN in their skinny bundles. What it loses in subscriber revenues it can make up for in additional advertising. Last quarter, ad revenue grew 25% year over year, 14% when adjusted for the timing of the College Football Playoffs, despite the smaller potential audience. A bigger audience means more advertising growth, so it’s worth it for ESPN to concede some ground to the cable guys in order to continue growing.

Ultimately, however, pay-TV wants subscribers to pay for their big bundles. Giving them what they want — sports — in a lower tier involves a lot of risk. Unless services such as Sling TV start eating into competitors offerings, ESPN may never strike any deals with pay-TV and could continue to bleed subscribers.

READ:  You may be denied home insurance coverage if you have one of these 10 dog breeds

The article Can ESPN Beat the Skinny Bundle? originally appeared on Fool.com.

Adam Levy has no position in any stocks mentioned. The Motley Fool owns shares of and recommends Walt Disney. Try any of our Foolish newsletter services free for 30 days. We Fools may not all hold the same opinions, but we all believe that considering a diverse range of insights makes us better investors. The Motley Fool has a disclosure policy.

Drew Maloney: Popeyes chicken sandwich is back — another reason to thank private equity 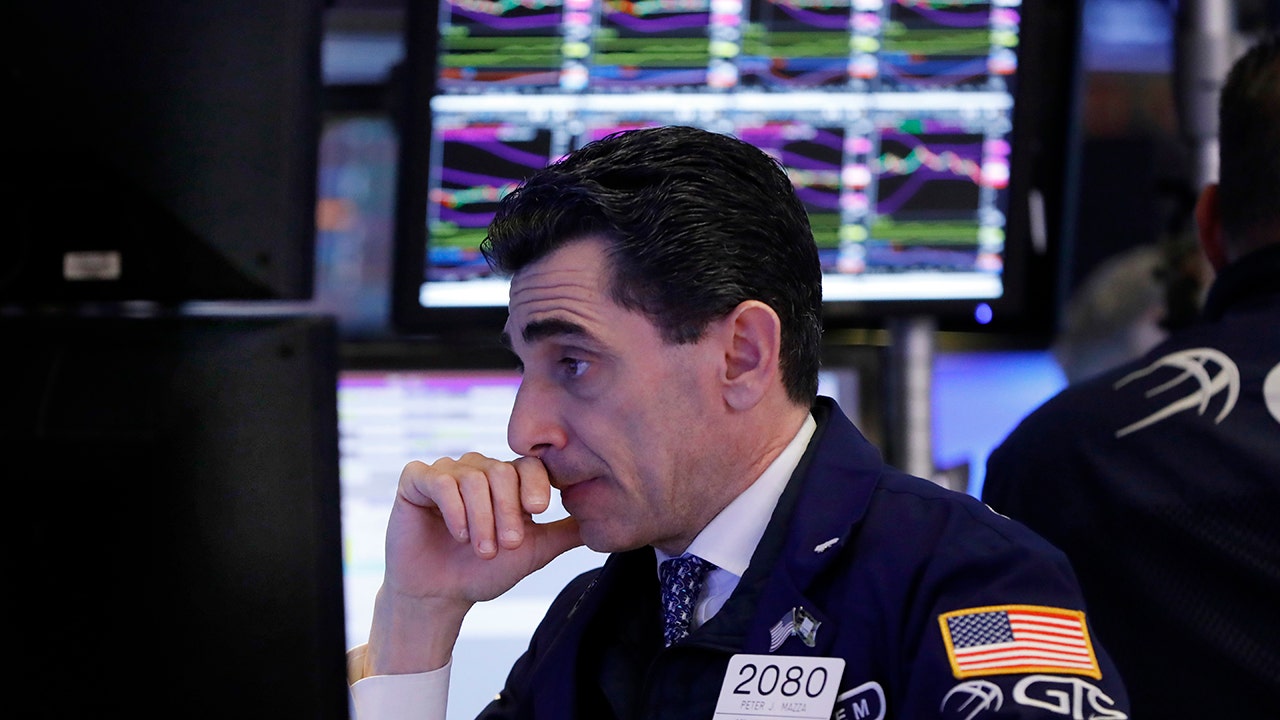