Of all the companies trying to capitalize on collegiate athletics, arguably none have as much to gain as Buffalo Wild Wings . Going into its third year as “The official hangout for March Madness,” it’s time for the beer, wings, and sports-centric restaurant chain to prove to investors it has what it takes to keep bringing hungry fans through its doors.

To help do so, Buffalo Wild Wings signed with a new creative agency,TBWAChiatDay, through which it recently launched a new integrated marketing campaign with March Madness in mind.It’s succinctly called #WingWisdom, and here’s why it’s a stroke of genius.

Don’t try this at homeFirst,Buffalo Wild Wings is introducing a new series of commercials throughout March Madness.All will star comedian Steve Rannazzisi (“The League”), and the first tipped off on television last Friday, March 7:

In this case, Buffalo Wild Wings is taking an obvious shot at chains likeDomino’s Pizza and Yum! Brands‘ Pizza Hut, both of which rely heavily on a combination of digital initiatives and delivery to drive meaningful sales during such sporting events. Pizza Hut, for its part, is also fighting to get more consumers to embrace its own recent brand and menu overhaul, which failed to provide the sales lift it was expecting last quarter despite consumers’ positive response to the change.

But Buffalo Wild Wings is only just getting started. At “relevant” times during March Madness, it will introduce eight more spots in the episodic series. Each one is similarly designed to highlight the difference in experiences fans encounter enjoying the game at home compared to visiting a Buffalo Wild Wings location. Those experiences, B-Dubs says, will include comedic #WingWisdom on things like the proper way to fill out a tournament bracket, the Sweet 16, bandwagon fans, overtime, and the finals.

Do try this on social mediaNext — and perhaps unsurprising given the hashtagged campaign theme — Buffalo Wild Wings is rolling out these commercials not onlyon television, but also across all of its social media platforms.

In addition to the video spots, Buffalo Wild Wings is creating shareable invitations for social media users to tag and invite friends to a restaurant. How could you say no, for example, to this one posted on Buffalo Wild Wings’ Facebook page a few days ago?

Buffalo Wild Wings will also soon launch an interactive video on social media outlets with tips and advice to show how fans can “call in (not) sick” to watch the first round of games.

Welcome to B-DubsFinally, for when the diners arrive, Buffalo Wild Wings has developed a unique series of basketball themed mini-games and competitions available through its “GameBreak” tablet gaming platform, complete with lucrative prizes for the games’ top scorers.

Buffalo Wild Wings is also hosting tournament bracket challenges on site, with the first following “Selection Sunday,” and another allowing patrons to reselect their picks for the Final Four and last two rounds of the tournament.

Of course, we shouldn’t forget Buffalo Wild Wings is an actual restaurant. As far as the food and drink, Buffalo Wild Wings is tipping its hat to the four regions hosting the tournament games by featuring aptly themed regional offerings. For the East is a New Yorker sandwich and Boston Beer‘s Samuel Adam’s Boston Lager. For the West, a Chicken Flatbread sandwich and Samuel Adams IPA. For the South, a Bayou Po Boy and fried pickles. And representing the Midwest will be Buffalo Mac & Cheese.

Meaningful interactions for the winDepending on your perspective, all of this effort might seem like a no-brainer in hindsight. But I also wouldn’t blame you for wondering whether Buffalo Wild Wings might be over-complicating it all.

Keep in mind, however, Buffalo Wild Wings is going the extra mile with March Madness with the primary aim of creating more meaningful interactions and conversations with its customers — and not all of the above initiatives will reach everyone. By canvasing its message far and wide, Buffalo Wild Wings can virtually guarantee it will touch almost everyone with a message that’s easy to identify with.

Come to think of it, that goal has remained at the center of Buffalo Wild Wing’s strategy for yearsnow, only in slightly different forms than its latest brand campaign employs. Think of its “Guest Experience captain” program, for example, and its ongoing rollout of those aforementioned entertainment tablets thatbegan just over a year ago. 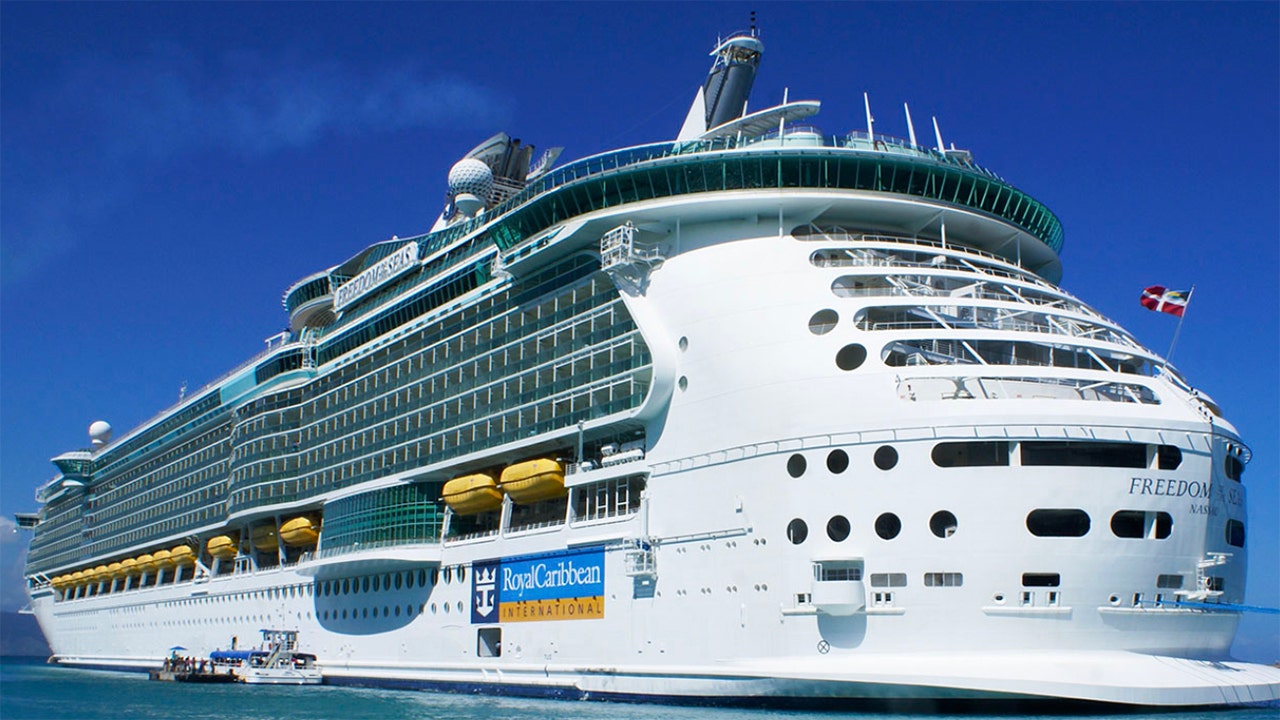