You are watching: Boeing CEO Dennis Muilenburg resigns amid 737 Max crisis in swppr.org

Boeing’s board of directors “decided that a change in leadership was necessary to restore confidence in the Company moving forward as it works to repair relationships with regulators, customers, and all other stakeholders,” the company said.

The Chicago-based planemaker said the leadership change was made in an effort to “bring renewed commitment to transparency better communication with regulators and customers in safely returning the 737 MAX to service.”

“I strongly believe in the future of Boeing and the 737 MAX,” Calhoun said in a statement. “I am honored to lead this great company and the 150,000 dedicated employees who are working hard to create the future of aviation.”

Boeing has faced increased pressure from lawmakers and suspended production of the Max from January. Airlines have suspended flights on the Max since it was grounded worldwide in March, the directive a result of two fatal crashes that occurred five months apart, and killing more than 340 people in total.

“Dave has deep industry experience and a proven track record of strong leadership, and he recognizes the challenges we must confront,” board member Lawrence Kellner said in a statement. “The Board and I look forward to working with him and the rest of the Boeing team to ensure that today marks a new way forward for our company.”

With the leadership change, Kellner will become non-executive chairman of the board.

Investigators say that in both crashes, a faulty sensor caused the plane’s new automated MCAS flight-control system to push the nose of the plane down, and the pilots were unable to regain control.

Muilenburg was faulted for Boeing’s initial response to the first accident, in which he and the company seemed to suggest the pilots were at fault. Criticism of Muilenburg increased in recent months as news reports and congressional investigations disclosed internal documents that revealed concern within Boeing’s ranks about key design features on the Max, especially the new flight-control system.

Earlier this month, the head of the Federal Aviation Administration expressed concern that Boeing was pushing for an unrealistically quick return of the grounded Max. The shutdown in production is likely to ripple through the U.S. economy and Boeing’s vast network of 900 companies that make engines, bodies and other parts for the Max.

With Boeing in turmoil, sales at Airbus, its top rival, surged 28 percent during the first half of the year. 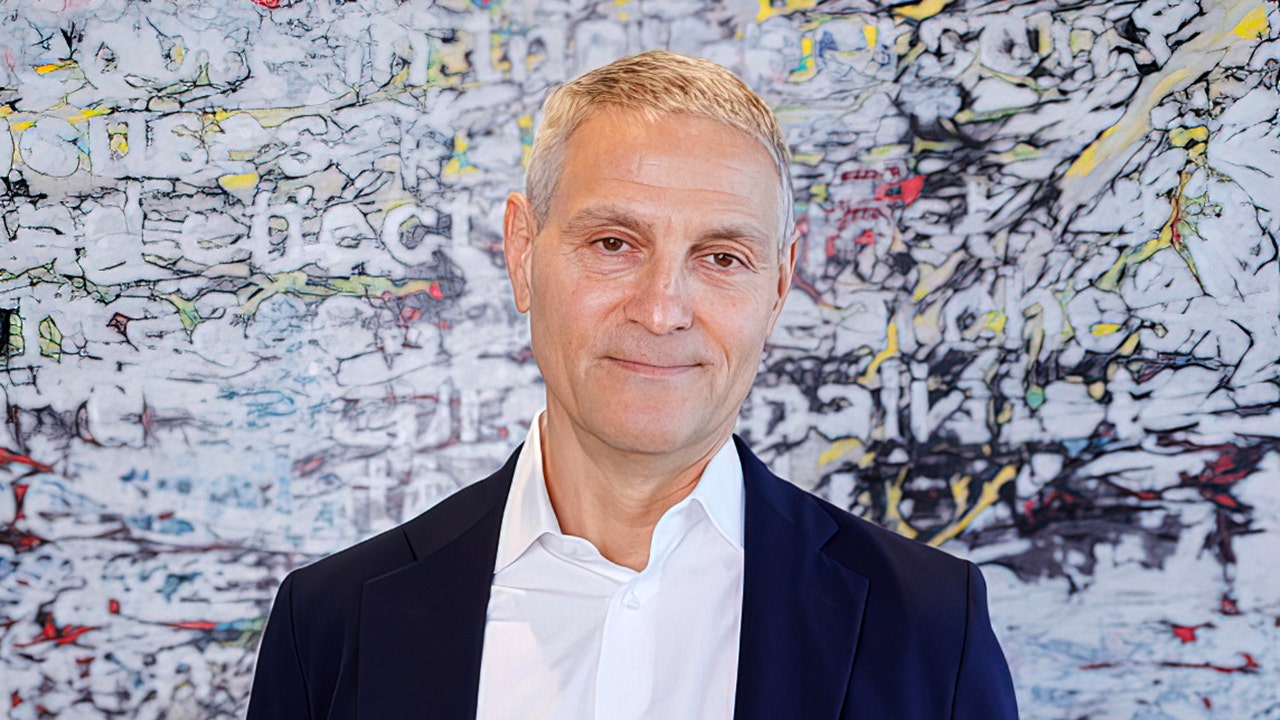