You are watching: Beware of dog? Nathan Lane picture book, inspired by pet bulldog, out next fall in swppr.org

Simon & Schuster Books for Young Readers announced Monday that the Broadway actor known for his starring role in “The Producers” has a deal for a picture book, “Naughty Mabel.” Scheduled for next fall, the book was co-written by Lane and his partner, Devlin Elliott, and will be illustrated by Dan Krall.

In a statement issued through his publisher, Lane said he and Elliott were inspired by their overindulged, well-groomed French bulldog, known to her owners as “the queen of the Hamptons.” The book is the first of a planned series about Mabel’s misadventures.

Simon & Schuster is a division of CBS Corp.

See more articles in category: Finance
READ:  An ETF to Bite into the FANGs Segment 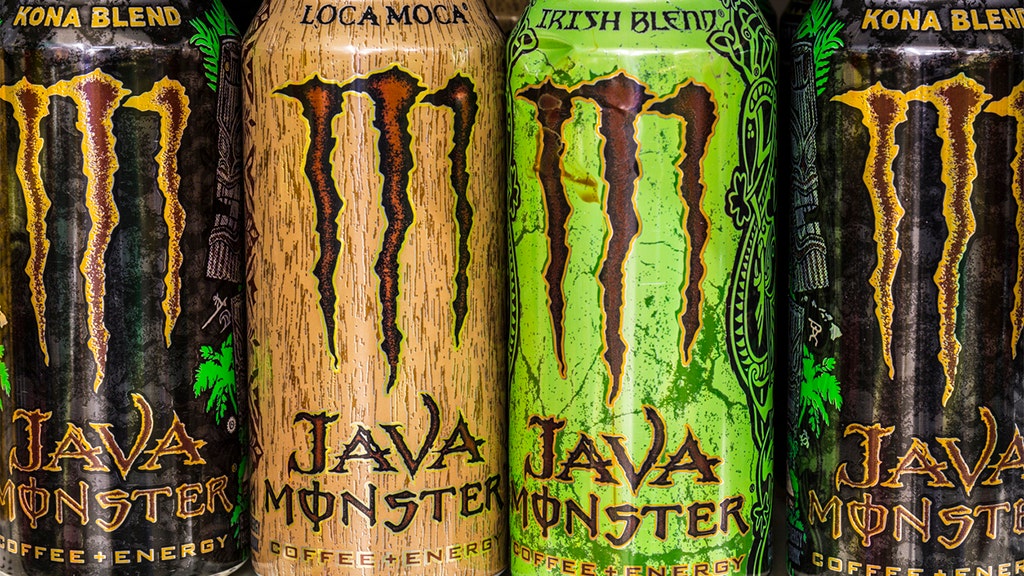 How Microsoft’s Windows Phone Is Falling Even Further Behind