You are watching: Best Buy launches its first wedding registry, in bid to add iPads to the china pattern in swppr.org

Move over china and pretty linens. Best Buy Co., the nation’s largest consumer electronics chain, has launched its first wedding registry, catering to couples interested in accessorizing themselves and their homes with the latest gadgets, from flat-panel TVs to Apple iPads.

The Minneapolis-based chain quietly launched the wedding registry BestBuy.com/WeddingRegistry late last month and will be updating its mobile app to include the registry the week of Feb. 16. The retailer will also have kiosks in its 1,000-plus large-format U.S. stores by early April, where customers can check out the registries that will give them access to all the items online and in stores and allow them to print out lists. They won’t be able to use the kiosks to order.

Couples will have the option of syncing their registries with MyRegistry.com and Theknot.com.

The move comes as Best Buy is trying to look for new ways to increase sales and make itself more relevant to shoppers, particularly those in their 20s and 30s who are digital natives. Wendy Fritz, Best Buy’s head of gift strategy, told The Associated Press the registry is catering to both men and women, but at the same time, it wants to get grooms more engaged in the registry process.

“Electronics and small appliances are as important to today’s newlyweds as silverware and towels,” said Fritz. She said anecdotally an increasing number of its customers are interested in getting gadgets as wedding gifts.

There’ll be a group gifting option for those who want to contribute to larger items like tablets. There’ll also be free shipping on all gifts with no minimum purchase.

Nancy Lee, president of MyRegistry.com, believes more registries will cater to grooms. Among some of the most popular items sold on Best Buy’s registry program through MyRegistry.com so far: GoPro Hero3 cameras, Sony PlayStation 4 consoles and Apple TVs. Overall, MyRegistry.com noted a 30 percent increase last year from the prior year in items like tool sets and Kobalt fiberglass digging shovels often associated with male shoppers.

“It’s the year of the groom. Best Buy is a trend setter, and this trend is going to multiply,” Lee added.

Kaiku Visa Prepaid Card: How It Stacks Up to the Competition 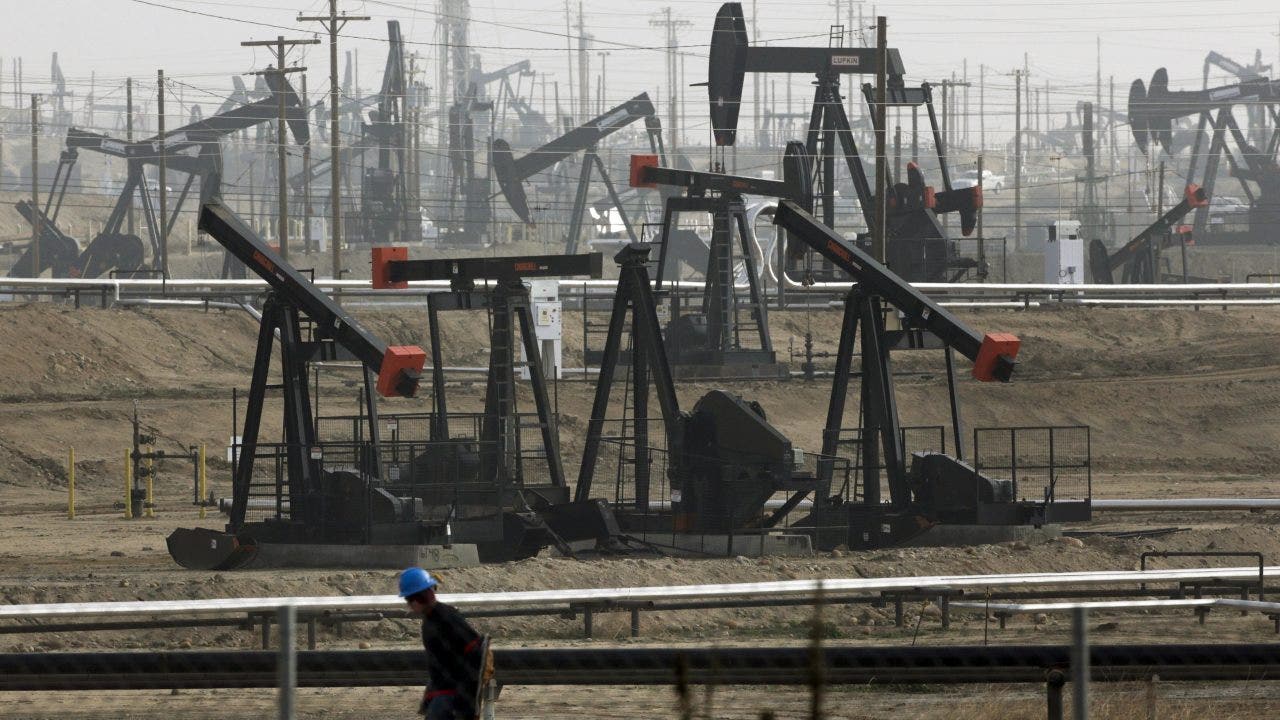