Shares of the world’s most valuable company are sitting near record levels after reaching the milestone, the first since January 26 of 2021, as tracked by Dow Jones Market Data Group, last week.

The S&P 500, Dow Jones Industrial Average, and the Nasdaq Composite are also sitting at fresh all-time highs, with annual gains of 16%, 13.9% and 14%, respectively, still ahead of Apple.

“The big money flows are heading right now into Amazon, Apple, Google, Facebook, Microsoft with a smattering of others and I think it continues at least into earnings which is about three weeks away,” said Gary Kaltbaum, Capital Management President.  Apple is set to report earnings after the close of trading on July 27.

Despite its gains, Apple is still lagging its big-tech peers including Google with a 44% rise. Microsoft and Facebook are up over 25%+ apiece and Amazon has gained 13.5% recently hitting a fresh all-time high as CEO Andy Jassy took over from founder Jeff Bezos this week.

Amazon shares are also sitting at a record high. 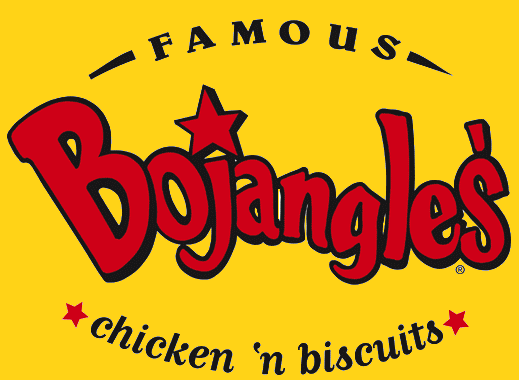