You are watching: Another 712,000 Americans filed for unemployment benefits last week in swppr.org


The number of Americans filing for first-time unemployment benefits inched down last week as coronavirus caseloads drop nationwide and many states rolled back restrictions on business activity.

Figures released Thursday by the Labor Department show that 712,000 Americans filed first-time jobless claims in the week ended March 6, lower than the 725,000 forecast by Refinitiv economists.

Weekly jobless claims have remained stubbornly high for months, hovering around four times the typical pre-crisis level, although it’s well below the peak of almost 7 million that was reached when stay-at-home orders were first issued a year ago in March.

There are roughly 10 million fewer jobs than there were last year in February before the crisis began.

Continuing claims, or the number of Americans who are consecutively receiving unemployment aid, fell to 4.14 million, a decline of 193,000 from the previous week. The report shows that roughly 20.1 million Americans were collecting jobless benefits for the week ending Feb. 20, an increase of 2.08 million from the prior week.

“We’re likely on the verge of much lower unemployment claims, but we’re not there yet. Though weekly state claims are close to breaking the 700,000 barrier, combined state and federal claims still are around 1.2 million,” said Robert Frick, corporate economist at Navy Federal Credit Union. “Assuming COVID-19 infections and deaths continue to decline, we expect lower, and perhaps dramatically lower, claims this spring.”

Many more Americans are receiving jobless aid from two federal programs that Congress established with the passage of the CARES Act in March: One extends aid to self-employed individuals, gig workers and others who typically aren’t eligible to receive benefits, and the other provides aid to those who have exhausted their state benefits.

The federal government renewed those programs at the end of December with the passage of a $900 billion relief package, which includes a supplemental $300-a-week jobless benefit, a one-time $600 stimulus check for most adults and new funding for a small business rescue program.

President Biden is expected to sign the $1.9 trillion stimulus package on Friday, extending the unemployment programs through Sept. 6. The measure also includes a $1,400 stimulus check for millions of Americans, a one-year expansion of the child tax credit and hundreds of billions of dollars in aid for state and local governments, vaccine distribution efforts and schools. 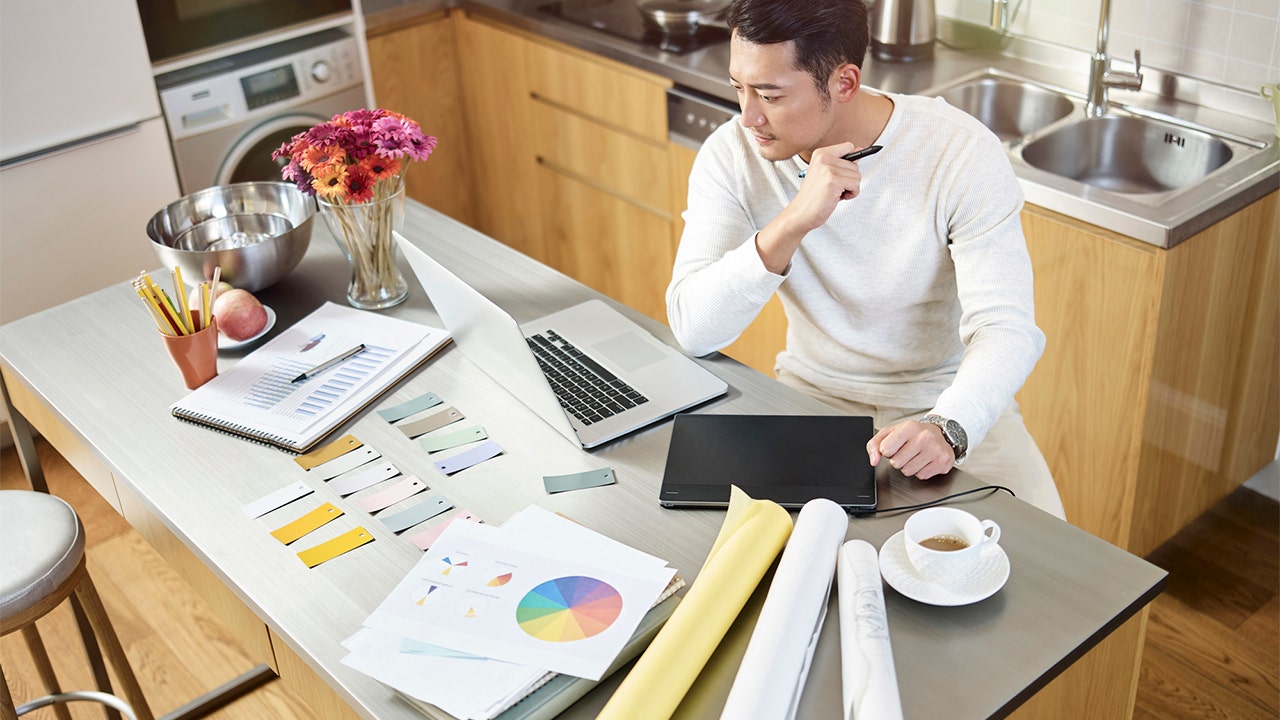 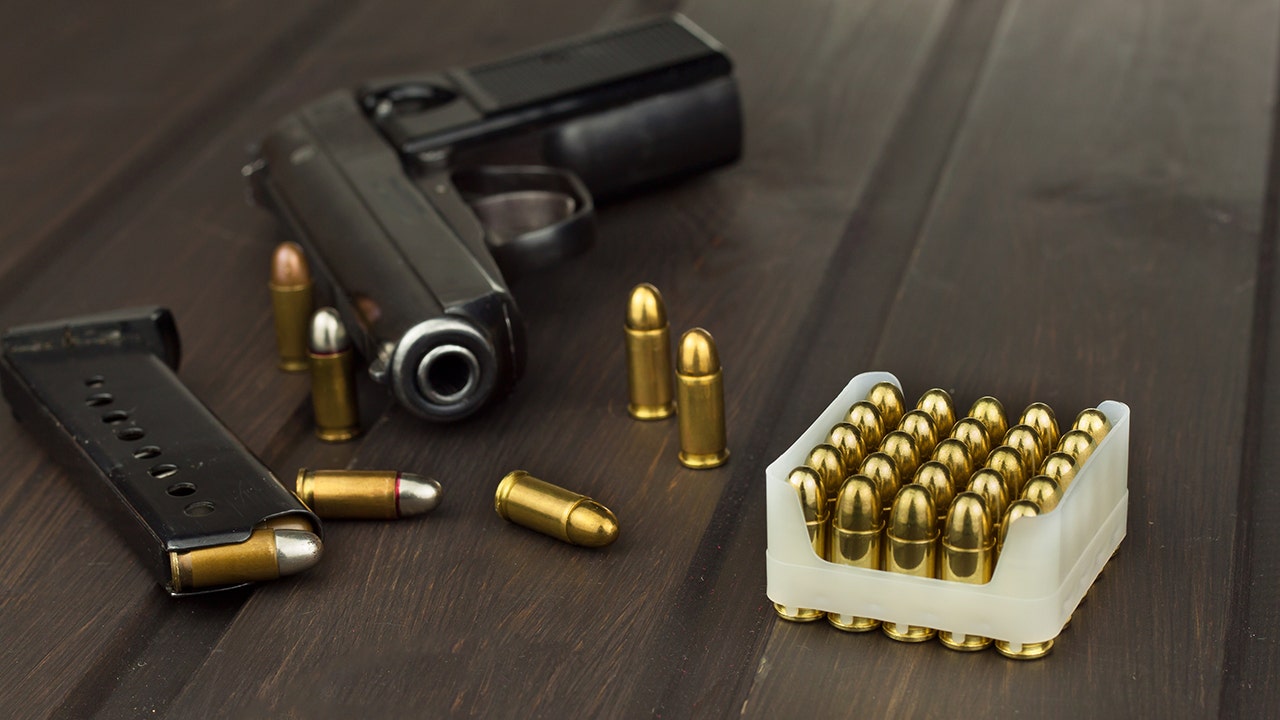 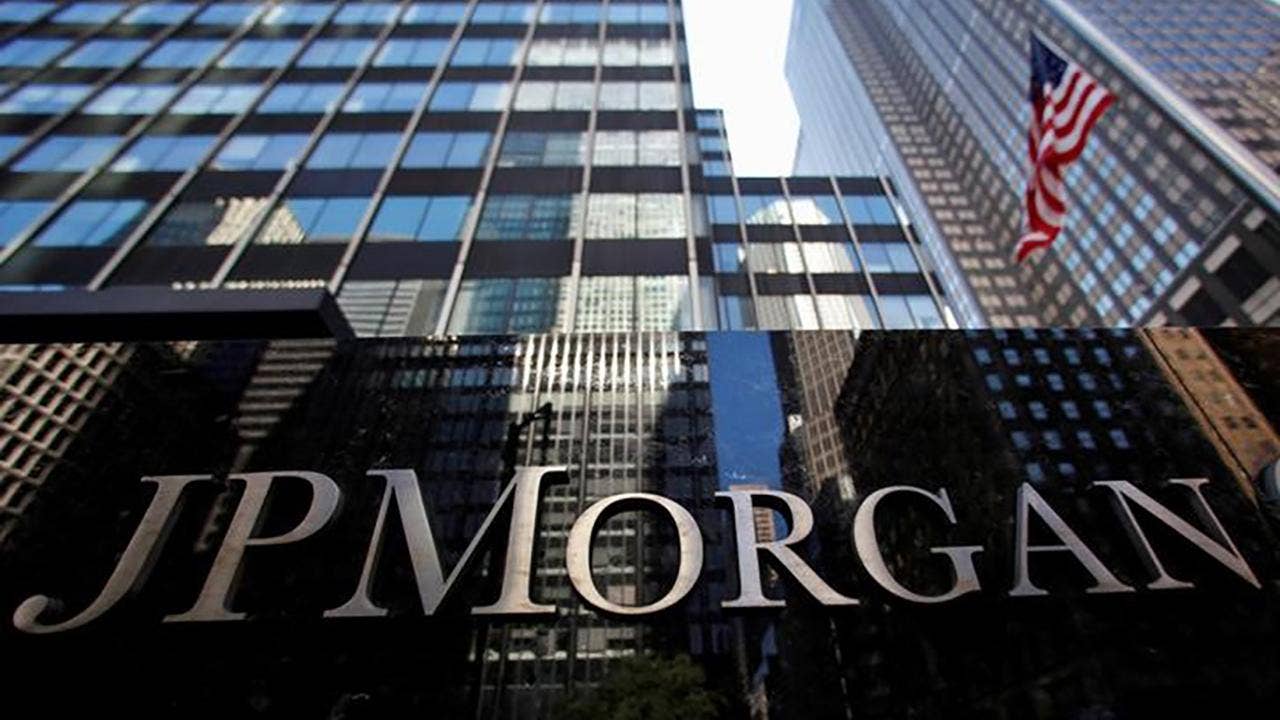 JPMorgan creates unit backing quest for the next Airbnb