You are watching: Alphabet Inc. Spends Cloud Storage to Put Pressure on Yelp Inc. in swppr.org

Google will give out up to five points per location, which can be exchanged for various awards. At lower levels (0-199 points), users can enter exclusive contests, get early access to new features, participate in reviewer summits, and earn Foursquare-like badges for their profiles. But at 200 points, Google will give users a 1TB Drive upgrade that usually costs $9.99 per month. Could this unusual strategy of exchanging cloud storage for reviews hurt Yelp and Google’s other business review rivals?

But despite all of Google’s investments in local business reviews, Yelp keeps growing. It finished last quarter with 89 million unique mobile visitors, up from 73 million unique mobile visitors in the prior year quarter. Cumulative reviews rose 35% to 90 million while local advertising accounts rose 38%. However, a Yelp-commissioned studyearlierthis year found that Google’s tight control over search traffic still represented a major threat to its business.

Yelp offers badges, gifts, and invitations to special events through its Elite Squad program. Noticing how Yelp “gamified” reviews, Google introduced Local Guides earlier this year and expanded the program with the aforementioned prizes. Both are designed to encourage reviewers to write higher-quality reviews of local businesses.

Will handing out cloud storage help?Google’s offer of 1TB of free storage came right after Microsoft decided to stop offering unlimited cloud storage for its Office 365 Home, Personal, and University subscribers. It capped those storage plans at 1TB, replaced its 100GB and 200GB plans with a 50GB plan for $1.99 per month, and slashed its free storage option from 15GB to 5GB.

By comparison, Google’s upgrade offer of 1TB for just posting reviews seems generous compared to its basic free plan of 15GB. But earning that 1TB might take longer than most people think. To earn 200 points, a user would need to review dozens of places and earn the maximum five points per location. To earn a single point, users can add a new place, upload photos, write a review, fix incorrect information, or answer user questions.

Google hopes that farming out local reviews can turn Google Maps into an all-in-one app for business reviews. This strategy matters because Google can mine user data in Maps for targeted ads, but it can’t do so in Yelp’s app. To make matters worse, Yelp offers a single sign-on for Facebook but not Google. This means that Facebook gets better access to Yelp user data than Google. Beefing up Google Maps with Local Guides also widens Google’s defensive moat against Facebook’s growing Places feature.

Should Yelp investors worry?Yelp stock has already plunged 50% in 2015 due to ongoing concerns about operating expenses outpacing revenue growth. During the first nine months of the year, Yelp’s revenue rose 48% annually to $396 million, but total costs and expenses surged 55% to $411 million.

Google doesn’t disclose how many reviews originate from Google users, but a look at top-rated businesses across America indicate that Yelp remains in the lead. For example, Yelp’s top-rated restaurant in San Francisco, The House, has 3,581 reviews on Yelp but just 247 on Google. Yelp’s top restaurant in New York City, Upstate, has 1,037 Yelp reviews compared to 56 reviews on Google.

To pull ahead in business reviews, Google probably needs to do more than imitate Yelp and give out cloud storage. But if Google gets its act together and gains ground against Yelp, the latter could have trouble fighting back while keeping its soaring expenses under control. 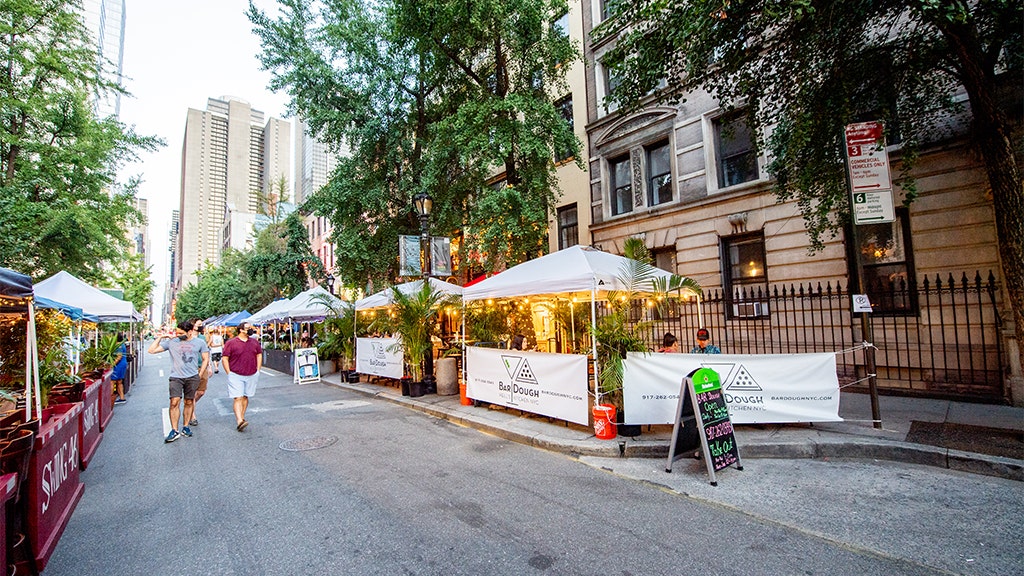 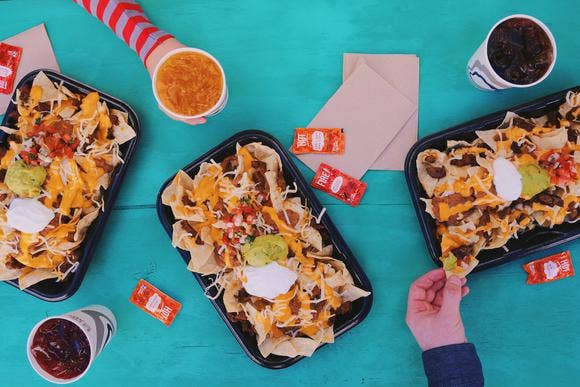 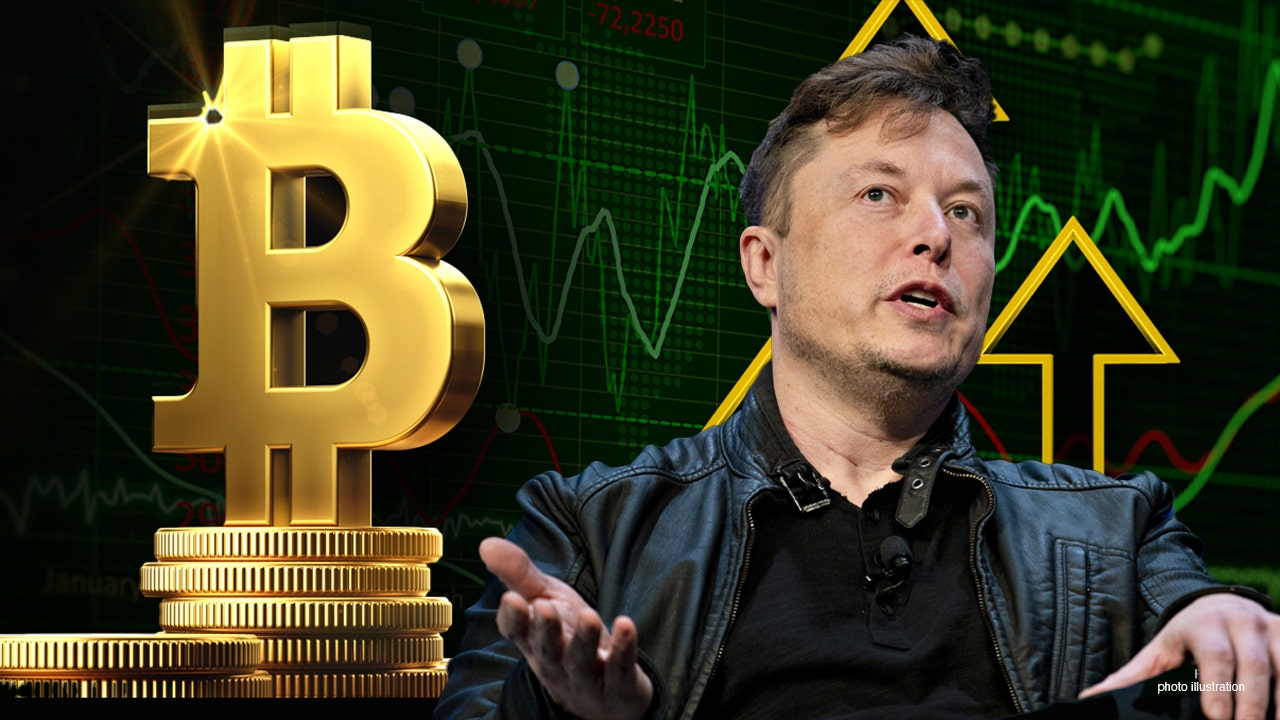 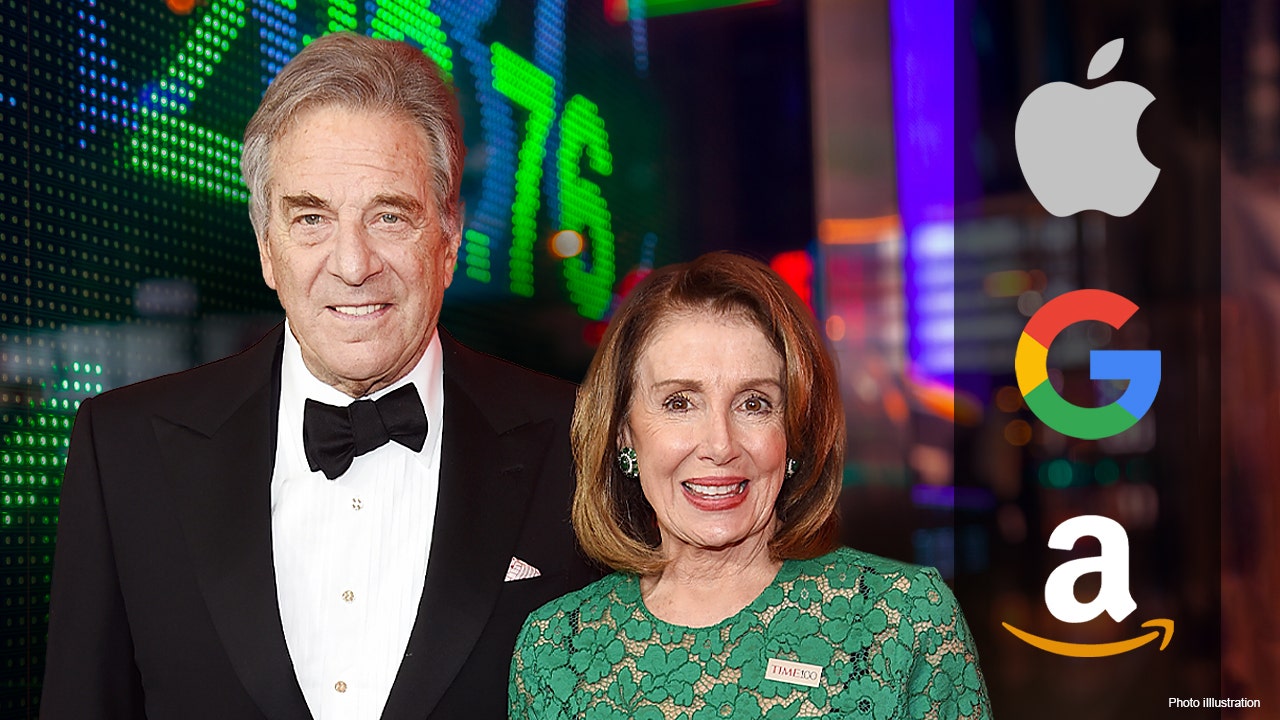