You are watching: AIG names new CEO, plans spin off life and retirement unit in swppr.org


Insurer American International Group Inc on Monday said its board approved a plan to separate the life and retirement business from the rest of the company and named President Peter Zaffino as chief executive officer, effective next year.

Zaffino, 53, who succeeds 73-year-old Brian Duperreault, will take charge in March. Zaffino will be AIG’s seventh CEO since 2005.

The insurer, which ranks among the top 10 U.S. carriers by market value, said it has yet to make a decision on how to carry out the separation, beyond the board voting to establish two independent, market-leading companies.

The separation of the business could take “a couple of years” and may be done in phases through sales of minority stakes, according to two people familiar with the matter.

The board’s decision does not rule out a single sale and any proposed transactions will also need board approval, AIG said.

The life and retirement business accounted for 34% of AIG’s $49 billion (37.62 billion pounds) in 2019 adjusted revenue, compared with 64% for its general insurance business, AIG said in September.

AIG has been in the midst of a turnaround launched by Duperreault, who took charge of AIG in 2017. 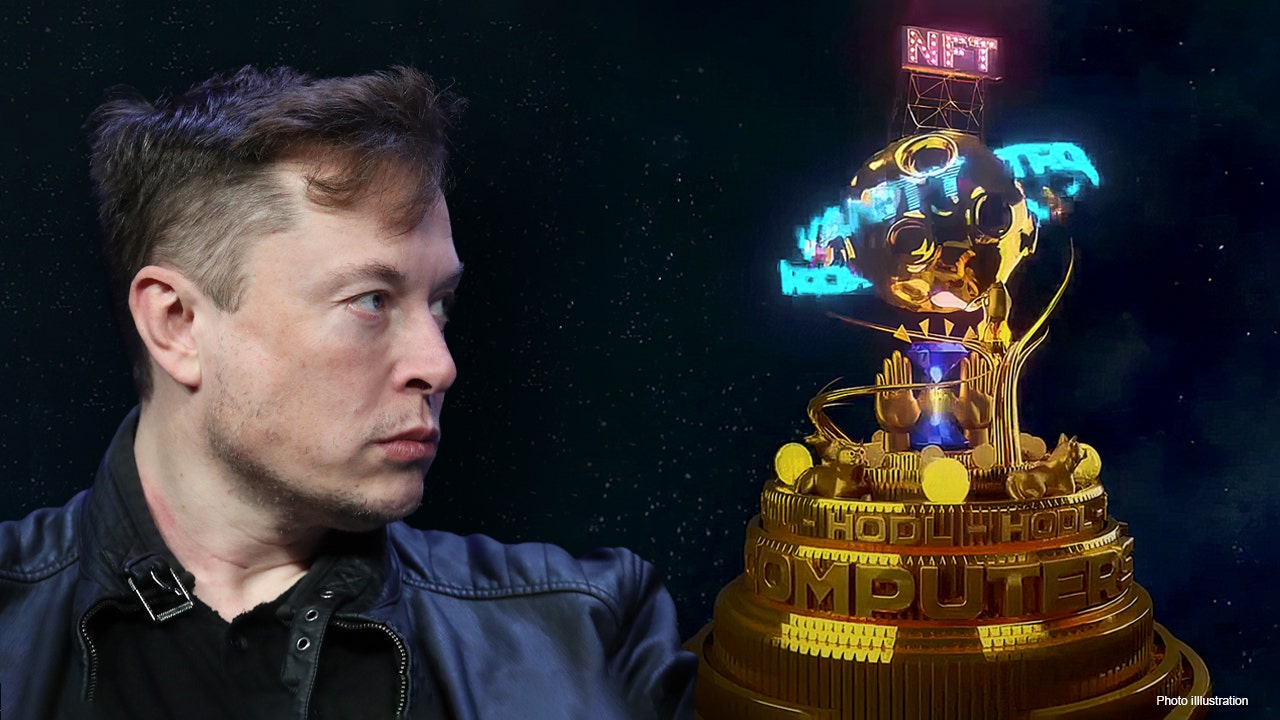 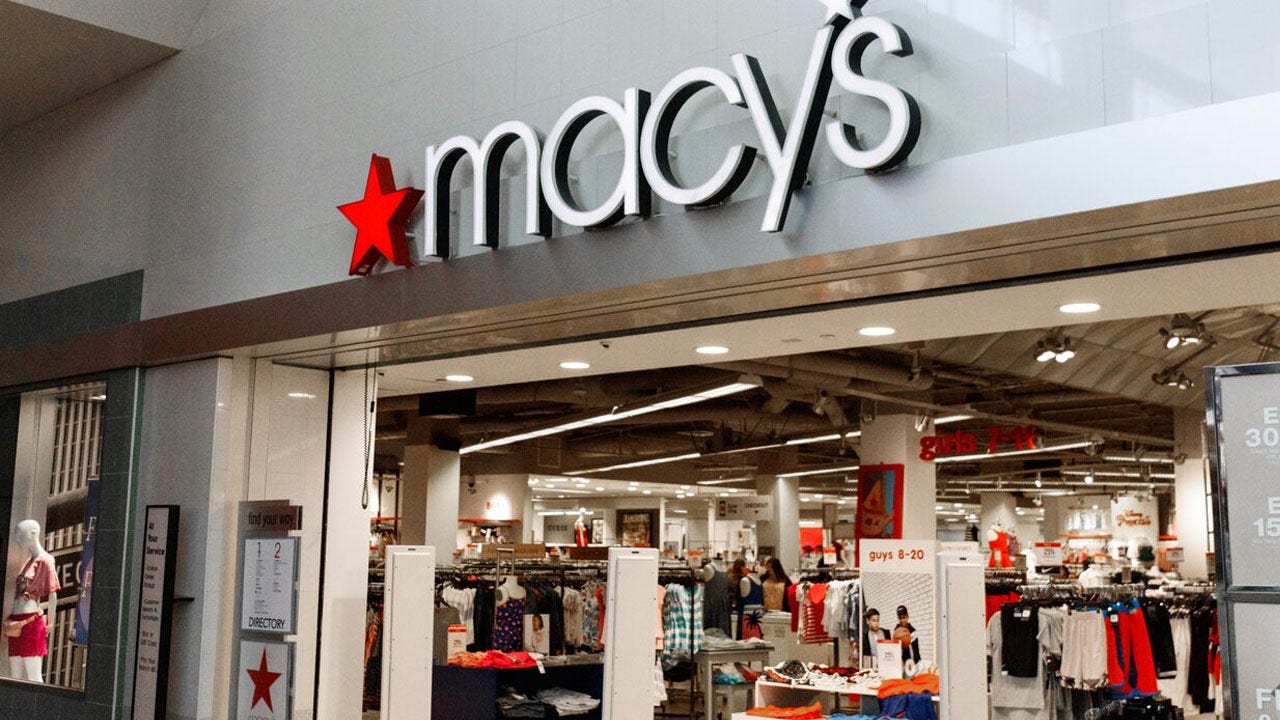 Costco to raise minimum wage to $16 per hour, above Amazon, Target

Why Shares of DryShips Steamed Higher on Thursday