Mid-cap stocks are generally considered to be those with market capitalizations between $2 billion and $10 billion. Mid-cap stocks can offer better long-term growth potential than large-cap stocks, without quite as much volatility as small-cap stocks. Mid-cap ETFs that track stock indexes are a good way to invest in companies of this size without having to research and choose individual stock investments.

Price wars among providers of passively managed index funds have resulted in some of the lowest ETF expense ratios in history. If you don’t have the time, knowledge, or desire to pick your own stocks, index funds can be the smartest way to get stock exposure in your portfolio. In fact, Warren Buffett has said that low-cost index funds are the best investment most Americans can make.

With that in mind, here are five index funds that track mid-cap stock indexes, all of which have below-average expense ratios.

With an expense ratio of just 0.05%, the Schwab U.S. Mid-Cap ETF has the lowest expense ratio of any mid-cap ETF as of this writing. The fund tracks the Dow Jones U.S. Mid-Cap Total Stock Market Index, which is a broad index of stocks that fall within the mid-cap range. None of the fund’s 517 current holdings represents more than 0.8% of assets, and top holdings include DXC Technology, KLA-Tencor, and Mettler-Toledo International.

READ:  Valeant Pharmaceuticals' Mea Culpa May Throw the Entire Industry Under the Bus

Value stocks are companies that trade at relatively low valuations compared to their fundamentals (earnings, dividends, etc.). Generally, these are more mature companies than growth stocks, and most pay a dividend. To give you an idea of what types of companies I’m talking about, the Vanguard Mid-Cap Value Index Fund (NYSEMKT: VOE) holds stocks such as Western Digital, Newell Brands, and M&T Bank, just to name a few of its top holdings. Finally, this ETF is highly diversified (although not as much as the Schwab fund discussed earlier), with no more than 1.4% of its assets invested in any single stock.

Growth stocks are generally defined as companies with above-average growth rates. Since these companies typically need to use their profits to fuel growth, they tend to pay little or no dividend, which you can see by the Vanguard Mid-Cap Growth Index Fund ETF’s relatively low 0.75% dividend yield. To give you an idea of the types of stocks that are classified as mid-cap growth companies, Electronic Arts, Equinix, and Fiserv are the top three holdings in the fund’s portfolio.

As the name implies, the SPDR S&P 1000 ETF tracks the S&P 1000 index, which invests in mid-cap, as well as small-cap companies. Align Technology, Ansys, and Everest Re Group are the fund’s top three holdings as of this writing, but there isn’t much of a difference among the top 10 positions. In fact, this is the most diversified ETF on the list, with no more than 0.46% of assets invested in any single company, making this a great choice for investors who want to invest in a broad assortment of stocks, without much top-heavy asset concentration.

From largest companies to smallest, the major S&P indexes are the S&P 500, the S&P Mid-Cap 400, and the S&P Small-Cap 600. The previously discussed ETF invested in the S&P 1000, which includes both the small- and mid-cap indexes, while the Vanguard S&P Mid-Cap 400 Index Fund ETF only invests in the mid-cap index. Because of this, the fund’s top holdings are exactly the same as the S&P 1000 fund’s — the only difference is that they’re each weighted higher because the smallest 600 stocks are now excluded. In a nutshell, this is a good choice if you want growth and value stocks and only want to invest in mid-cap companies.

10 stocks we like better than Vanguard S&P Mid-Cap 400 ETFWhen investing geniuses David and Tom Gardner have a stock tip, it can pay to listen. After all, the newsletter they have run for over a decade, Motley Fool Stock Advisor, has tripled the market.*

David and Tom just revealed what they believe are the 10 best stocks for investors to buy right now… and Vanguard S&P Mid-Cap 400 ETF wasn’t one of them! That’s right — they think these 10 stocks are even better buys.

Maine gas prices on the rise, higher than national average

US stock futures edge higher to start the week 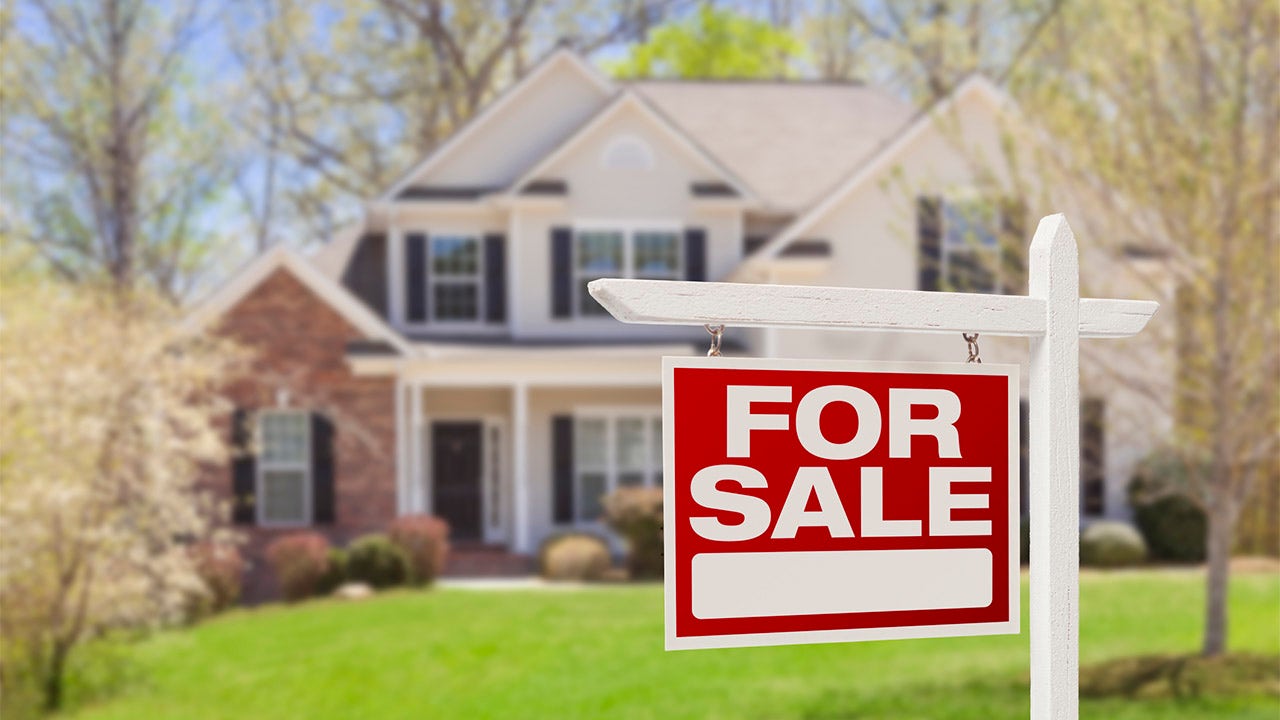 KKR And Canada’s CDPQ Team Up To Buy Onex’s USI Insurance In a Deal Valuing USI At $4.3 Billion