You are watching: 30 Day Fund founders pledge $1M to Barstool Fund for small businesses in swppr.org

Husband and wife Pete and Burson Snyder, who founded the nonprofit 30 Day Fund to help communities and small businesses, on Thursday pledged $1 million to The Barstool Fund if the fundraising effort reaches $14 million by midnight on New Year’s Eve.

Dave Portnoy, founder of media company Barstool Sports, has raised $13.3 million for 50 small businesses through The Barstool Fund as of Thursday afternoon.

“BREAKING: Pete and Burson Snyder co-founders of 30 Day Fund have pledged to donate 1 million dollars to #barstoolfund if we can hit 14 million by midnight. We are at 12.7 million right now,” Portnoy tweeted Thursday, adding that the Synders’ contribution would bring the fund’s total donations to $15 million.

Portnoy launched the fundraising effort, using the 30 Day Fund’s open-source technology, for small businesses impacted by COVID-19 earlier in December and contributed $500,000 of his own money toward the fund.

The sports media personality, who has come under fire for controversial comments made on his podcast, has been reaching out directly to millionaire entrepreneurs and athletes on social media to ask them to donate to the fund.

Portnoy has also been posting videos of his interactions with business owners who become teary-eyed when he informs them that their applications to receive donations through The Barstool Fund have been accepted.

Businesses can submit stories to barstoolfund@barstoolsports.com to be considered for the fund.

Bullish on this Bear | Fox Business 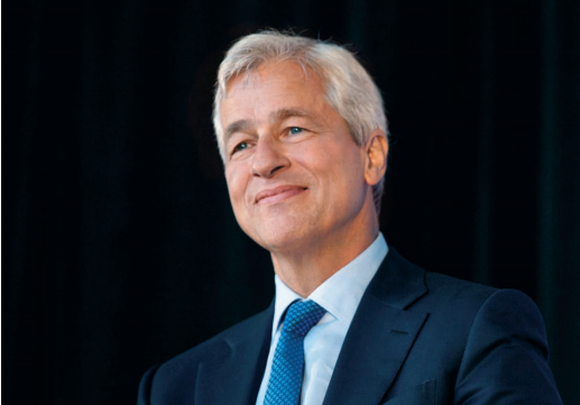 Hertz is back from the brink, stock goes on a wild ride