You are watching: 3 Key Takeaways From the Walt Disney Co. Annual Shareholder Meeting in swppr.org

Disney gave investors a treasure trove of information at its latest annual shareholder meeting. Here are the takeaways that are most important to long-term shareholders.

1. This business is firing on all cylindersDisney had an incredibly strong 2014, capping off a powerful multiyear string of success. Chairman and CEO Robert Iger had this to say during the shareholder meeting:

That awesome financial performance and shareholder value creation was made possible by some major wins across Disney’s business segments.

Disney delivered some of the biggest blockbusters in 2014, helping the company surpass $4 billion in global box office for the second year in a row. At the same time, the company enjoyed a record number of guests at its theme parks and resorts. It was also a strong year for Disney’s consumer products business, with 11 separate franchisesgenerating more than $1 billion each in global retail sales.

Further solidifying Disney’s empire is crown jewel ESPN, which remains the undisputed leader in sports broadcasting. Even as its margins have been pressured by higher programming costs, and the sustainability of its empire is being questioned by proponents of cord cutting and a la carte TV plans, ESPN continues to delight sports fans. The new college football playoff was a major success, with more than 33 million fans tuning in to watch the national championship game — the largest single audience in the history of cable television.

READ:  American farms are billions in debt. The numbers are eye-popping.

2. The line of succession is in placeIger has served Disney for more than 40 years. During his tenure as CEO, which began in 2005, Disney acquired several of the iconic brands that make the company such a powerful force in entertainment today, including Pixar, Marvel, and Lucasfilm. Shareholders have been well rewarded during this time, with shares more than quadrupling. But even fairy tales come to an end, and Iger is expected to step down as CEO in June 2018.

During the shareholder meeting, Iger spoke about some recent changes to Disney’s management team:

I believe Staggs is likely to succeed Iger. Judging by the outstanding performance of the parks and resorts division under his leadership, Staggs appears well-suited for the role.

3. The best is yet to comeDisney’s parks and resorts segment delivered outstanding operating results in 2014, and I expect continued record-breaking performance in the years ahead.

Beginning in May, the theme park that started it all back in 1955 — Disneyland — will celebrate its 60th anniversary. In 2016, the Iron Man Experience will give guests at Hong Kong Disneyland the opportunity to enjoy the first Marvel-themed attraction at a Disney park. And in 2017, what looks to be an incredible Avatar theme land is set to open at Disney’s Animal Kingdom.

READ:  Verizon sells Yahoo, AOL and media assets to Apollo in $5B deal

Helping to create excitement for Disney’s brands and drive traffic to its theme parks will be a slate of much-awaited new movies. Star Wars: The Force Awakens is due out in December, and is almost assured to be a blockbuster (the teaser trailer for the film has already been viewed more than 150 million times).

Management also announced that the first of multiple films based upon stories and characters beyond the core Star Wars saga is to be titled Rogue One and will be released in December 2016.Further stoking the excitement of fans was the news that Star Wars Episode 8 will hit theaters on May 26, 2017.

To the joy of millions of children around the world, Iger also announced the Walt Disney Animation Studios is working on Frozen 2. Helping to ensure the Frozen franchise is the gift that keeps on giving to Disney shareholders, the movie should further ignite sales of related merchandise.

Pixar will also join the party, with two movies due to hit theaters in 2015:Inside Out in June and The Good Dinosaur in November.Not to be overlooked is an impressive array of new Marvel films, highlighted by Avengers: Age of Ultron, which opens on May 1. In fact, it’s this tidbit from Iger regarding Marvel’s long-term movie pipeline that I found most interesting:

With Lucasfilm, Pixar, and Marvel all set to deliver what looks to be a string of blockbuster new movies, and several major theme park attractions coming online to help Disney monetize the characters and storylines within those movies, the House of Mouse is strongly positioned to delight its fans — and shareholders — for years to come. 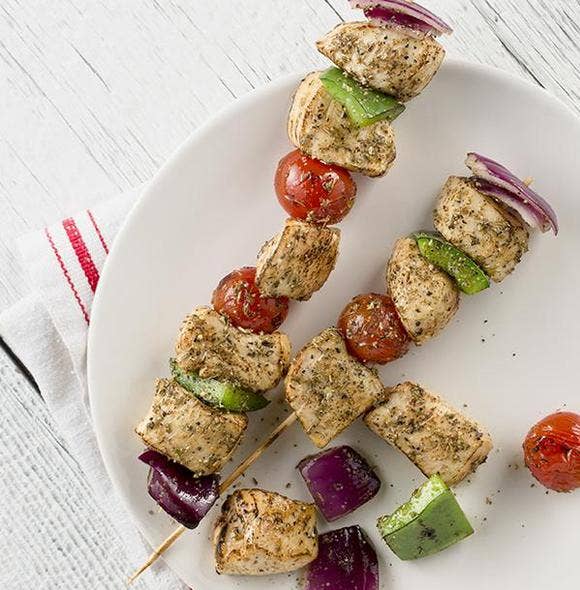 What is an incentive-based stock option?